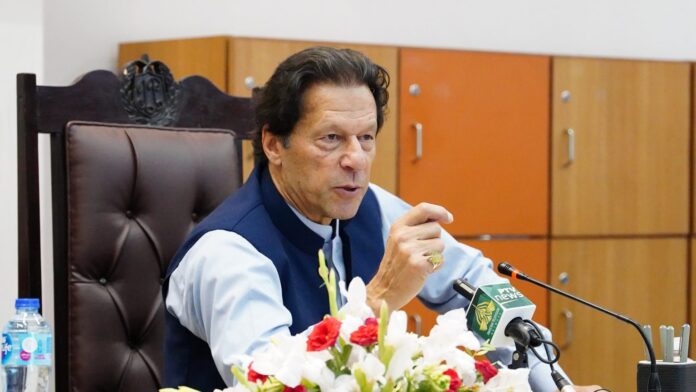 A particularly heinous conspiracy against the national interest was successfully foiled, a particularly vile plot against the ideology of Pakistan was crushed, by the devoted patriots at the Punjab Curriculum and Textbook Board, when they raided the city, finding that vile textbook which showed Malala Yousafzai next to Major Aziz Bhatti Shaheed not just on the same page, but together.

Who but a dyed-in-the-wool civilian would think of even hinting, no matter how indirectly, that there is any sort of equivalence between someone who died for his country, and a girl who got shot by the Taliban. And anyway, what rank did Malala hold?

Before the raiding parties got to work, the monsoon broke. Well, so we are told, even though the rainstorm was only something because of the heat which had gone before. The old-time storms of the past, in which streets were flooded and homes washed, just didn’t happen. There was an opportunity of indulging in the time-honoured pastime of bathing in the rain. But it wasn’t taken. And I don’t know whether Shehbaz Sharif took away his wellingtons, or whether they’re at the bottom of some cupboard in CM House, but Usman Buzdar hasn’t found them yet. Or if he has, he isn’t flaunting them yet.

I hope we won’t have a monsoon failure this year. It would be a bit of a disappointment because Europe is suffering the most awful floods. They’ve not just had entire towns flooded, even washed away, but at least 160 people have died there. When so many people die here in the monsoons, even we would notice. They should appoint an officer of three-star rank to head a disaster management authority if they want any control over the floods

It could be that global warming is finally kicking in, and making its effects manifest. One of the factors blamed for the covid-19 pandemic has been global warming. Of course, that deep thinker and billiant intellectual, Donald Trump, told us that global warming was a Chinese conspiracy to stop him from making America great again. (Imran Khan showed his independence from such degenerate thought by blaming Nawaz Sharif.) Trump insists that global warming doesn’t exist.

Whether or not it does, HafeezSheikh has a NAB case being developed against him, relating to his first stint as Finance Minister in the last PPP government.Shaukat Tarin, his successor, is worried by NAB, which still has a case against him, dating back to his stint as Finance Minister in that government. So do we learn anything about how NAB operates? That it lies in wait, like the proverbial lion (not the PML-N one), until a minister is no more as a minister, then it pounces.

Of course, sitting ministers against whom there are NAB cases, and who high-mindedly resign, like PM’s Law Adviser Babar Awan or Punjab Senior Minister Aleem Khan, just get cleared and reinstated.

Aviation Minister Ghulam Sarwar Khan, who was involved in the Rawalpindi Ring Road scandal, doesn’t believe in any such nonsense, with the result that he stayed put in his flag car. Now that an enquiry report clears him as well as PM’s Adviser on Overseas Pakistanis Zulfi Bokhari, he must be wondering why Bokhari resigned.

Well, neither Ghulam Sarwar Khan nor Bokhari are clear from NAB. Whenever PTI gets turfed out, NAB will go after them. I don’t know who the new Shehzad Akbar will be, but there will be one. There is one solution to this: don’t get turfed out. Imran’s problem is that he needs to have the levers in his own pocket, not that of others.

He’s rattled these days. Bilawal Bhutto Zardari is in the USA, with some hope that he will explain to Joe Biden why he, Bilawal, should be PM in place of someone who doesn’t give the USA the airbases it wants. Then Sheen Shah Afrisi is threatening his youth vote by taking a man-of-the4-match ward in the UK.

Incidentally, if Haiti could have a sitting President assassinated, Pakistan could at last have an ex-President die. A gnetleman to the last, Mamnoon Hussain dood up and was counted. Asif Zardari has expressed deep sorrow over both events. Wonder why?