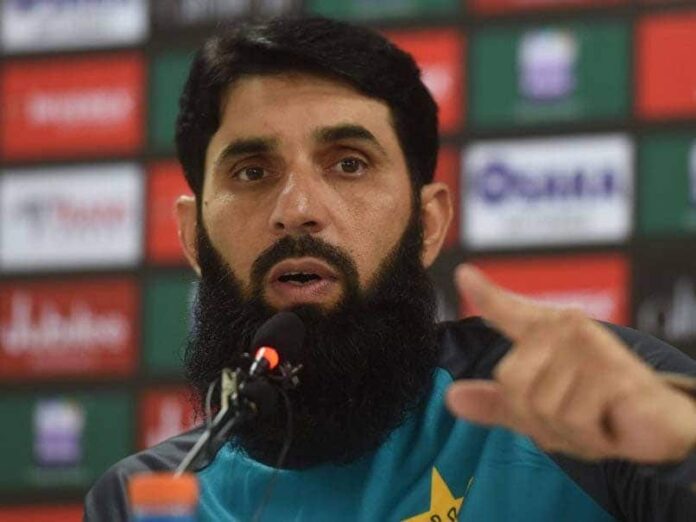 The home side’s first-choice lineup had to isolate after a Covid-19 outbreak but a group of inexperienced reserves played fearless cricket under Ben Stokes’ captaincy against a team led by No. 1 ranked ODI batsman Babar Azam.

“You can never defend such a performance, it was poor and disappointing,” Misbah told reporters in a video conference the day after England won the third game by three wickets.

“In the first game (in Cardiff), we couldn’t handle the conditions with the bat. In the last match (in Birmingham), the bowling and fielding were disappointing, and that was a problem throughout the series.

“I am not looking for an excuse but somewhere we lost momentum and are struggling to regain it. We have a very important T20 series ahead against England, then West Indies, and we are looking to sort this out as quickly as possible. It’s a worrying sign for me as a head coach.”

“If you look back to our recent series, we were satisfied that we were on the right track,” Misbah said. “We had covered almost every department, but this series panned out differently.”

Raja wants more youngsters to be given central contracts. “There should be at least 10,” he said.