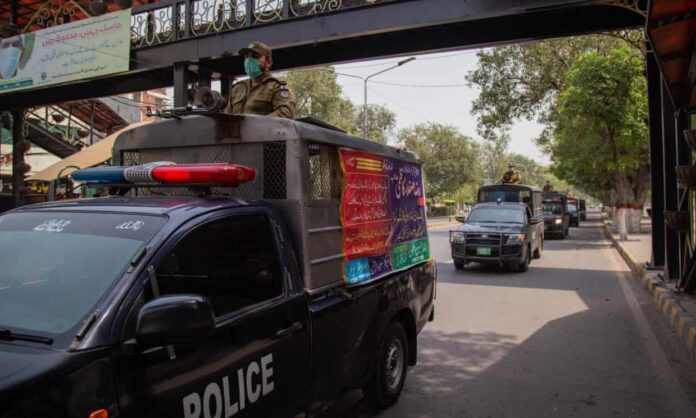 LAHORE: A sub-inspector of Punjab police was abducted by unidentified men in Lahore late on Wednesday midnight.

The men who reports said came on two vehicles kidnapped the policeman deployed in the investigation wing of Harbanspura police station from the jurisdiction of Manawan station.

Lahore police chief has constituted special teams for the recovery of the official.

A spokesperson for Lahore police said that footages of security cameras are being checked and the family members of the official were being investigated to find out the reasons behind the incident.