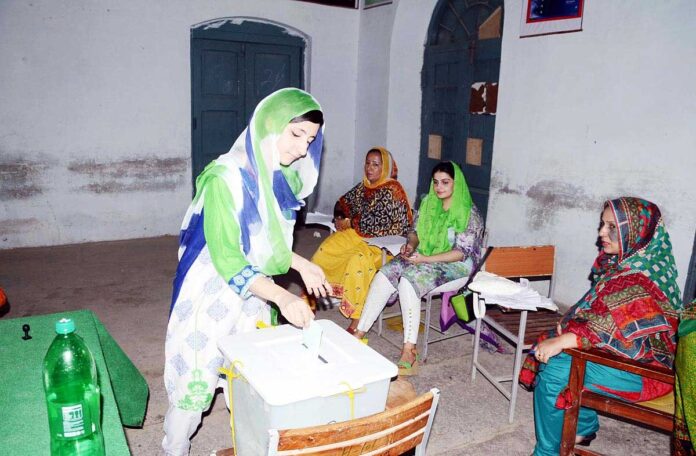 MUZAFFARABAD: Elections for the legislative assembly of Azad Jammu and Kashmir will be held on July 25.

AJK Election Commission has announced the schedule of the elections and asked the candidates to submit their nomination papers on June 21 by 4:00 pm. A final list of the candidates will be released on July 2.

More than 2.8 million people will exercise their right to vote. Rangers and police will be deployed to assist the civil administration during the polls.

National Command and Operation Centre had proposed to the commission to postpone the elections in view of the threat of coronavirus.

In a letter sent to the AJK chief election commissioner, the body said the coronavirus could spread during the general elections and advise that the elections be postponed for two months.

“Political gatherings due to elections will lead to the further spread of the virus in the state,” the letters said.