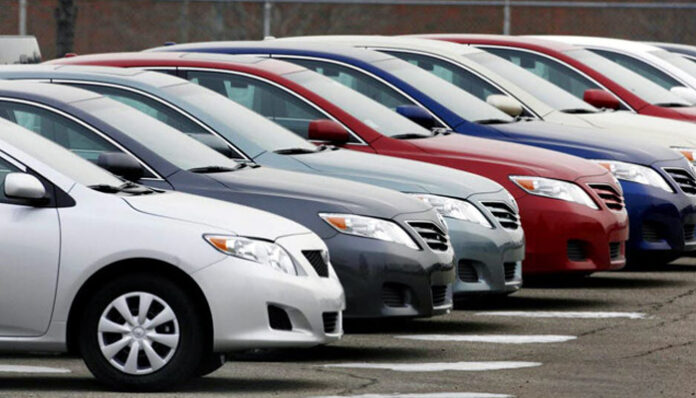 LAHORE: The Lahore High Court on Tuesday served notices on the federal government and other nominees on a petition against skyrocketing prices of vehicles.

Justice Muhammad Sajid Mehmood Sethi took up the petition and directed the respondents to file their response by the next hearing fixed for June 17.

The petitioner said the government has not laid down any procedure to control the prices of the four-wheel vehicles.

“There is no policy to control the mounting prices of cars,” it said, adding that car prices did not go down despite a steady decline in the dollar rate.

Earlier, reports said the government was mulling over a proposal to introduce an amnesty scheme in the next budget for allowing the import of up to five-year-old used cars.

Sources having knowledge of the matter said the age limit for the import of used vehicles will be increased from the current three years to five years under the proposed scheme.

The existing scheme allows the import of only three-year-old used vehicles.