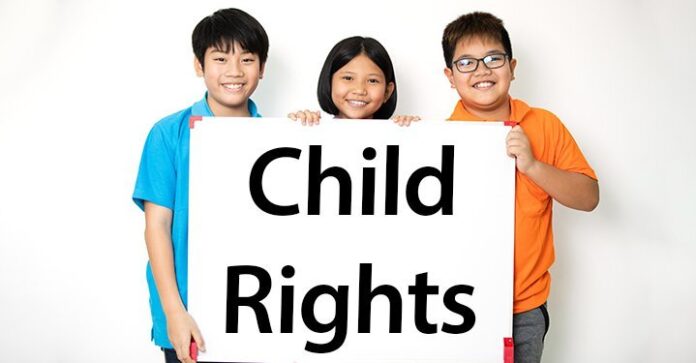 ISLAMABAD: Health advocates on Sunday lauded Prime Minister Imran Khan for his withdrawal from a webinar that was being organized by an international tobacco company, terming it a government’s commitment to control tobacco use in the country.
The activists said the PM’s attendance would have sent a wrong message to the international community as this was a violation of the World Health Organization’s Framework Convention on Tobacco Control (WHO FCTC).
The online webinar – which takes place this week – is about Asia’s role in global recovery in the post-Covid era, and will involve heads of cabinet from Sri Lanka, Vietnam, Malaysia and Nepal, among other countries. This event is being sponsored by Philip Morris Japan.
Country Representative of Campaign for Tobacco Free Kids Malik Imran said this was a positive development and showed the prime minister’s commitment to control tobacco use in the country especially in the youth.
He said the prime minister may not have been fully informed about the event and its sponsors; otherwise he would have refused to attend the webinar in the first place.
Imran said the prime minister should be careful in attending such events as the tobacco industry tycoons would use such events to cultivate personal linkages with the top government officials and influence policies in their favor.
The tobacco-related diseases have been causing Rs615 billion to the national exchequer per annum, according to the latest report by the Pakistan Institute of Development Economics [PIDE]. This amounts to 1.6 percent of the country’s GDP which experts said could be reduced significantly by imposing health levy on the tobacco use.
Khalil Ahmed, a program manager at the Society for the Protection of the Rights of the Child [Sparc], said that Pakistan was signatory to the UN convention on child rights and the prime minister’s attendance at the event would have been a clear violation of it.
He said that Pakistan’s fifty percent population would consist of children who were directly suffering from direct and second hand smoking. The prime minister and other top government functionaries should have been aware of the tobacco industries’ tactics to influence the policies in their favor, he said.
The anti-tobacco activists were shocked in May 2019 when the prime minister held a meeting with the representative of an international tobacco company, and also received a cheque for Rs5 million from him as a donation for the construction of dams in the country.
Ahmed said the prime minister should have been extra vigilant about his presence in the international events sponsored by the multinational tobacco companies after the donation fiasco.
The tobacco causes at least 170,000 deaths per annum in Pakistan while thousands daily start using the product, causing billions of rupees health burden on the national exchequer.

ISLAMABAD: Majority of smokers in Pakistan will choose to quit or reduce smoking in response to price increases rather than switch to cheaper brands...
Read more
- Advertisment -

Russia says it chases British destroyer out of Crimea waters with...

June 24, 2021
MOSCOW: Russia said on Wednesday it had fired warning shots and dropped bombs in the path of a British warship to chase it out of...