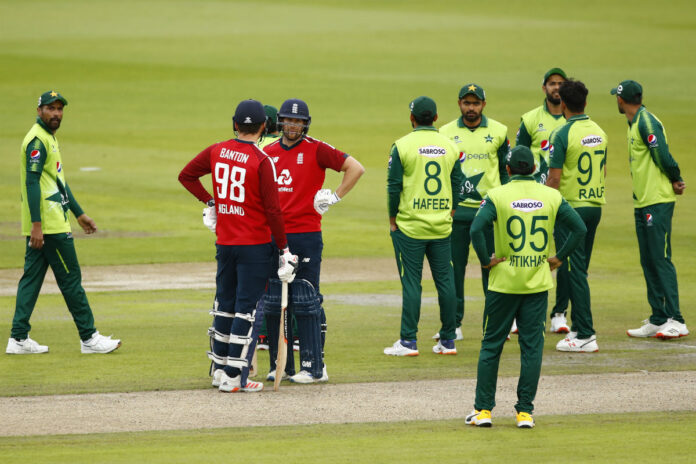 A potential window to complete the IPL is before the T20 World Cup in October when England are scheduled to tour Bangladesh and Pakistan.

“If those tours go ahead I’d expect them (players) to be there,” Giles told British media. “We’re planning on [the] involvement of England players in England matches.”

Giles had previously agreed that England players who were involved in the latter stages of the IPL could miss the two-test series against top-ranked New Zealand starting June 2.

“The New Zealand scenario was very different,” Giles said. “Those matches were formalised at the end of January, by which time contracts were signed for players to have full involvement in the IPL.”

But Giles said those in quarantine will not be rushed back into the team and England are likely to consider a bigger pool of players this summer.

“We need to look after them, with the amount of cricket they’ve got coming up, we’re not going to rush or force them back into cricket,” Giles said.

“(Head coach) Chris Silverwood will work with each and every one of them, as will our medical teams, on what’s best for their progress.”

After NZ and England snubs, Raja says Pakistan will now look after own interest

WELLINGTON: New Zealand Cricket officials on Saturday threw a veil of secrecy over the purported security threat that forced the abrupt cancellation of their...
Read more
- Advertisment -