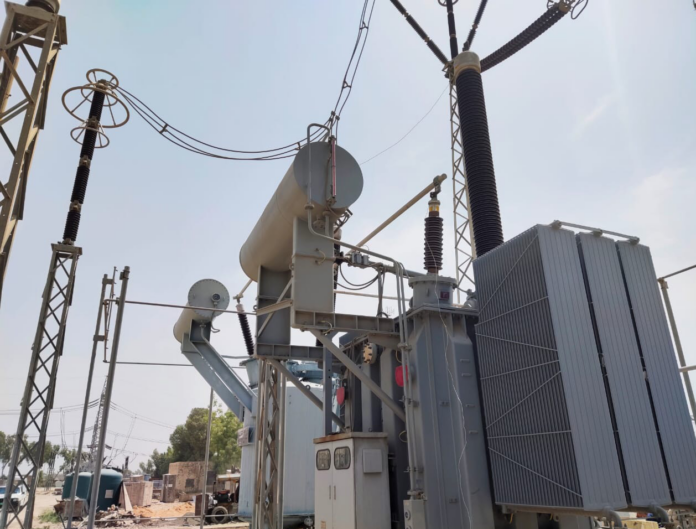 The shunt reactors have been energised with an estimated cost of Rs340 million, said a press statement.

The spokesman said the reactors will help to control voltages of the power system more efficiently and enhance the overall power system stability of the NTDC network.

The smooth power supply will be ensured to the consumers of Sindh through the Power Distribution Company (Disco). Shunt reactors are used in high voltage energy transmission systems to control the voltage during load variations.

A spokesman said the NTDC is vigorously pursuing its ongoing projects for early completion. Recently, the company has also completed four more 500 kV transmission line circuits for the evacuation of electricity from power plants located in southern parts of the country.

The transmission line circuits have been connected with HVDC Converter Station at Matiari. Moreover, up-gradation work of 130 km long 220 kV Jamshoro-KDA transmission line was also completed before its deadline.

The transmission line is transmitting 450MW additional power from National Grid to K-Electric, which is a big relief for the people of Karachi during the holy month of Ramadan.

Upon completion of these projects, the NTDC board of directors appreciated the efforts of management and the team.