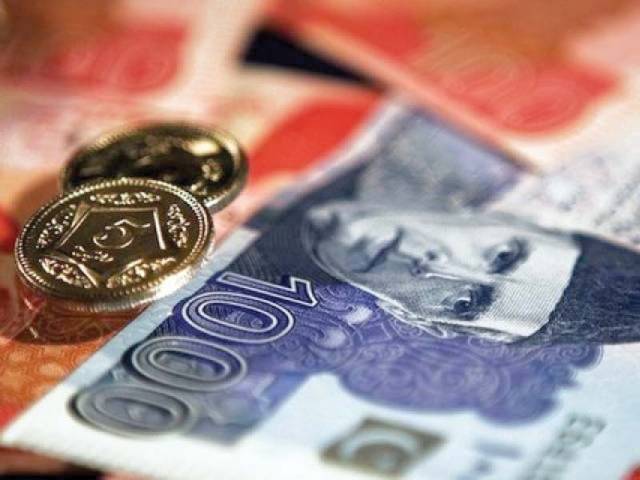 ISLAMABAD: Multinational tobacco companies have been trying to evade millions of rupees in taxes under the pretext of exaggerated illicit trade of the product in the country, reveals a study.
The Centre for Global and Strategic Studies [CGSS] conducted a research study, “Illicit Trade in Tobacco: A Dossier on Contributing Factors and its Global Implications,” to expose the connection between the alleged illicit trade and tax evasion by the multinational tobacco companies.
The study found that the companies were using the illegal trade as a smokescreen to avoid taxation and implement international commitments. It is happening because the powerful and vested interest groups are using the excuse of illicit trade to avoid taxes, it added.
The report stated that fudging of the data is a common practice worldwide by multinational companies and Pakistan is no exception to it.
Citing a World Bank report, the report stated that the tobacco proponents (MNCs) had created false impression of massive illegal trade in Pakistan for demanding tax relaxations from the government.
The study also debunked the impression of 40 to 50 per cent illicit trade volume in Pakistan’s tobacco industry created by MNCs, by saying that the actual volume of the illicit trade was not more than 9 per cent according to a survey.
These wrong figures provide camouflage for advocacy groups to actively promote the concept of tobacco industry-friendly policies, the study said, adding that the multinational companies were engaging prominent names from different sectors especially from think tanks and media to justify lower taxes and promotion of their soft image.
The study revealed that on one hand the MNCs were earning millions while paying peanuts to the government in taxes, and on the other hand, its role in the illicit trade goes unnoticed.
In Pakistan, 22 million people [30 per cent male and 5 per cent female] consume tobacco-related products daily, leading to annual deaths of over 120,000 persons.