IHC put govt, others on notice in challenge to Senate chairman polls 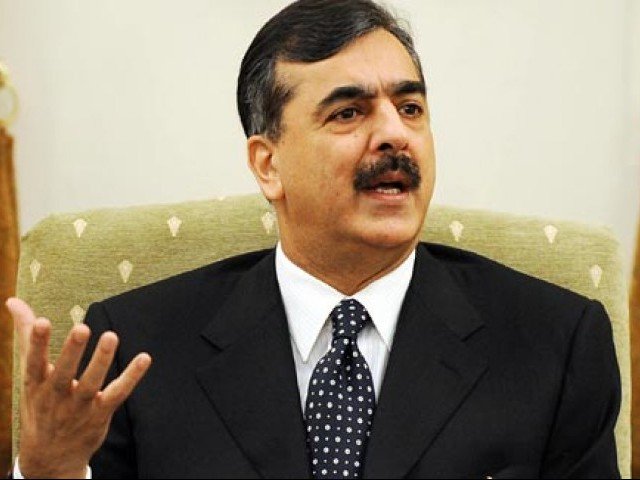 ISLAMABAD: The Islamabad High Court (IHC) on Wednesday issued notices to the federal government, incumbent Senate Chairman Sadiq Sanjrani, the Senate secretariat and others over an intra-court appeal against the Senate chairman election.

Senator Yousaf Raza Gillani has filed an appeal in the high court against the decision of a single bench over the Senate chairman election.

“I want to argue over Article 10 before Article 69,” Naek said. “The matter not related to the assembly’s proceedings but with the election of the chairman Senate”.

“We didn’t challenge the assembly’s proceedings but the election of the Senate chairman,” Naek further said.

“A presiding officer could not vote in the election but here he opted to vote,” Farooq Naek said.

“When rejection of seven votes questioned, the presiding officer said, take the matter to the court,” Gillani’s counsel said.

“I was the polling agent of Yousaf Raza Gillani in the Senate chairman election,” Naek told the bench.

The court adjourned further hearing of the case until April 27.

Gillani’s appeal pleads the court to declare the single bench’s decision as null and void.

The appeal also seeks the court to abrogate the presiding officer’s (PO) decision of rejecting seven votes polled in favour of the petitioner in the Senate chairman’s election.

A single bench of the high court had dismissed an early petition by former prime minister Yousuf Raza Gilani challenging the results of the Senate chairman election, mentioning that proceedings of the upper house of parliament were immune from the interference of the high court.

The petition requesting the high court to declare the result of the election of Senate chairman held on March 12 “illegal, unlawful and void”.

He further demanded that the IHC should declare the rejection of seven votes polled in favour of the petitioner illegal and suspend the notification dated March 13 regarding the re-election of Sadiq Sanjrani as Senate chairman and restrain him from carrying out his duties in this capacity until this petition is decided.