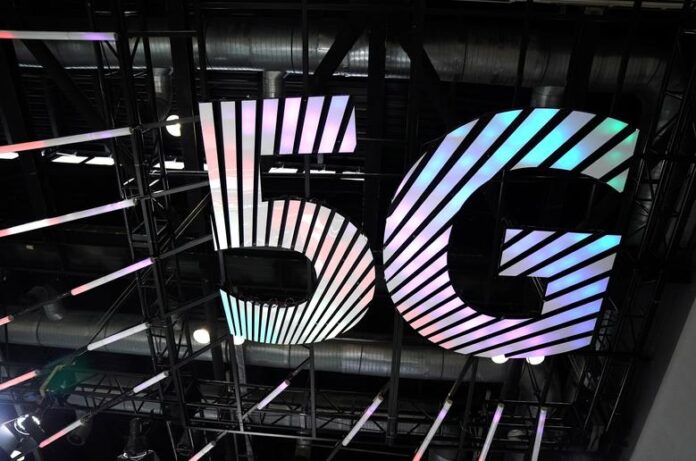 KARACHI: The Sindh High Court (SHC) on Monday issued a notice to the Pakistan Telecommunication Authority (PTA) directing it to file its response in a petition against the rollout of fifth-generation (5G) mobile technology in Pakistan.

During the hearing, Justice Sahito questioned if the government has issued a 5G licence. To this, the petitioner answered in the negative.

Issuing a notice to the authority, the bench said that it will proceed with the case after the telecoms regulator files its response.

Citing the potential health impact of 5G mobile frequency emissions, the petition said that it also affects the ecosystem. It said that 4G technology too poses health risks but is less dangerous than its successor.

In September, a spokesman for PTA said that the process to hire a consultant for “Spectrum Auction 2020-21” has been initiated but declined to give further details.

Pakistan has some 85 million 3G/4G subscribers, and the upcoming auction is seen as a precursor to any 5G launch.

ISLAMABAD: Pakistan has said that it will continue to work towards achieving a lasting peace and stability in Afghanistan. In a statement on Thursday, Foreign...
Read more
HEADLINES

Pakistan once again urges UK to repatriate Nawaz to Pakistan

KARACHI: The Sindh Assembly on Wednesday unanimously passed a resolution condemning the publication of blasphemous caricatures in France, while Jamaat-e-Islami has demanded the removal of...
Read more
HEADLINES

April 21, 2021
A US commission on Wednesday recommended for the second year in a row that India be placed on a blacklist for religious freedom, saying...