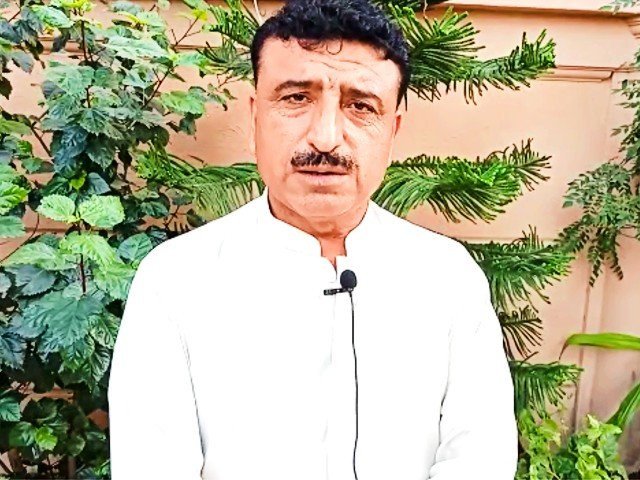 Referring to his PS-100 constituency (NA-242), the MPA asserted that MNA Saifur Rehman always had ignored him and the people of his constituency repeatedly.

“He always did whatever he wanted for the development work of the people,” Gobaal said in the resignation letter addressed to the leader of the opposition of the Sindh Assembly.

He maintained that “nobody has taken any action on my statement at all” and expressed that he would tender his resignation “for the benefit of the nation and their request”.

Last month, prior to the Senate elections, Karim Bux Gabol had said that he would not vote for PTI because tickets were awarded “in exchange of money”.

In a video message, Karim Bux Gabol — who was elected from PS-100 Karachi East-II in the 2018 general elections — had claimed that his party had given Senate tickets to candidates in exchange for money, adding that the Constitution of the country allows him to vote for any candidate.

“I am a PTI worker and will remain with the party, but cannot vote for its candidates in the Senate elections because the party has given the ticket to candidates in exchange of money,” he could be heard as saying in the video.

He had added that he cannot support such candidates who have “purchased” a ticket.

Criticising his own party for failing to deliver as per the people’s expectations, he had said that Sindh was being given “step-motherly treatment” by the federal government.

The video message of the PTI MPA had come at a time when the Pakistan People’s Party (PPP) and Pakistan Muslim League-Nawaz (PML-N) have claimed to be in touch with members of assemblies belonging to the ruling party.