When dangers are discounted 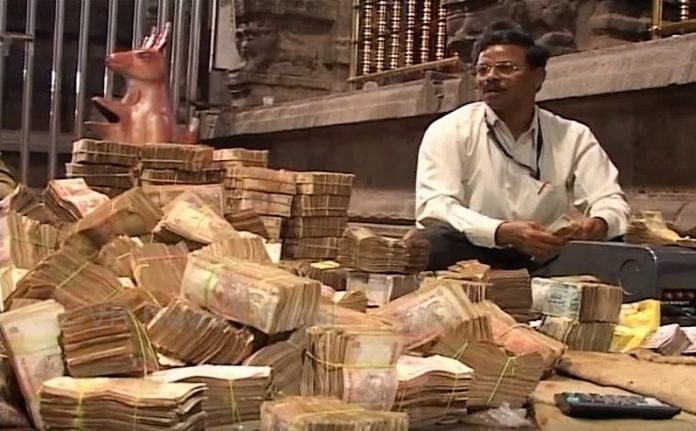 Poverty means living in tight accommodation, consuming inadequate and poor food and possessing mostly no education. At present more than half of such poverty-stricken persons around the world live in rural areas and about 85 percent are involved in agriculture. This is certainly true of Pakistan, and generally true across the third world where the welfare of the poor is very low on the political agenda if it features at all.

Pakistan is primarily an agricultural country. Its highest exports consist mainly of cotton, followed by rice. Its other exports are fruit (particularly oranges and mangoes), maize and various cereals. The people owning the land that produces these crops are generally well to do, sometimes exceedingly well to do, but those who perform the labour are among the most poverty stricken in the world, and the last to benefit from the fruits of their hard work.

With almost no education these poor individuals have no understanding of health and safety, and the requirements involved. They perceive no sense in things like vaccinations for example, and therefore few of them are bothering to get covid vaccinations these days, nor do they get themselves tested for the disease when they fall sick. Given the tight accommodation and work conditions, and so on, social distancing is generally not possible among this segment of society, and it is not considered important anyway.  In short, the manner in which the poor live and their interactions with things such as powerful machinery and electricity are more frightening than anything Bram Stoker could think of. It is not their fault. They have not been taught any better.

To allow such unfortunate individuals to handle pesticides therefore is like handing a toddler a cyanide pill to play with. And yet pesticides are used in agriculture and that is exactly what happens.

To take one example, aluminum phosphide is a pesticide responsible for  the often unreported deaths of thousands of persons in the Sub-continent alone, and further thousands of deaths worldwide. These deaths are caused by deliberate incidents, accidental ingestion and occupational exposure. Death by ingesting aluminum phosphate is the most common method of suicide in India and some other countries, and it is being increasingly used for that purpose in Pakistan although as yet there are no proper figures available for the country. There is no antidote for the poison and the treatment is mainly supportive. In Pakistan medical help is in any case too inaccessible in many rural areas.

In a case study done in a hospital in Lahore, the mortality rate as a result of aluminum phosphide poisoning was 70 percent, and another study reported a rate of 55-90 percent.

Despite all this, this chemical is commonly and easily available in Pakistan under several brand names for fumigation of stored cereal crops, and even more dangerously to fumigate homes and as tablets for bed bugs.

In 2019 five young brothers and sisters and their aunt died in Karachi when the floor of the room they were living in was sprayed with the chemical. They had all been sleeping on the floor where they inhaled the maximum amount of poison. Their mother, sleeping on the bed in the same room, was the lone survivor. It was not reported what after-effects she suffered, aside from devastating grief.

There are alternatives to using this chemical as a pesticide, but these alternatives can be expensive. They consist of purpose-built silos and warehouses with prescribed systems of ventilation, a high degree of sanitation, and other requirements such as controlled air quality. None of these methods however are possible without monitoring for safety.

For financial reasons Pakistan can probably only use aluminum phosphide, which can be used with relative safety if properly monitored, and that of course is the crux of the problem.

The general attitude in this country is: why bother with monitoring when those who lose their lives are just peasants and labourers. Do they count? If one dies there is another readily available to take his place.

Those who die as a result of this poison are among the countless victims of lack of education and gross negligence on the part of the concerned authorities who seem to be far more concerned with re-election than anything to do with the safety of the people they are meant to serve.