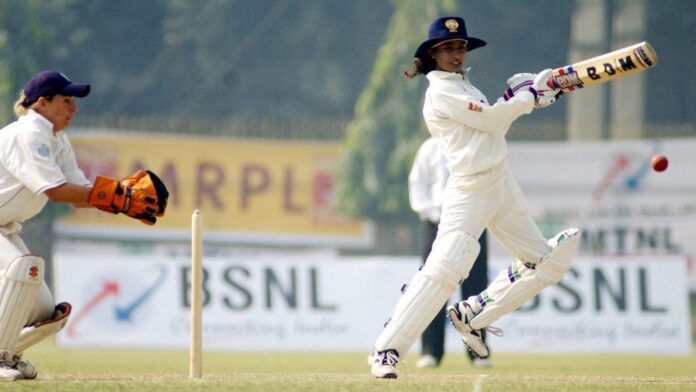 NEW DELHI: India’s women will play their first Test match since 2014 when they take on England in a one-off game later this year, India’s cricket board (BCCI) secretary Jay Shah said on Monday.

The Test marks the first time India have played in the five-day format since November 2014 when they beat South Africa by an innings and 34 runs in the southern Indian city of Mysore.

“On the occasion of International Women’s Day, I’m pleased to announce that Team India will play a one-off Test match against England later this year. The women in blue will be donning the whites again,” Shah wrote on Twitter.

Shah did not elaborate on where the match would be held.

India are currently playing a home one-day international series with South Africa, their first series since last year’s T20 World Cup after the Covid-19 pandemic forced the cancellation of the England tour and postponement of a tour to Australia.