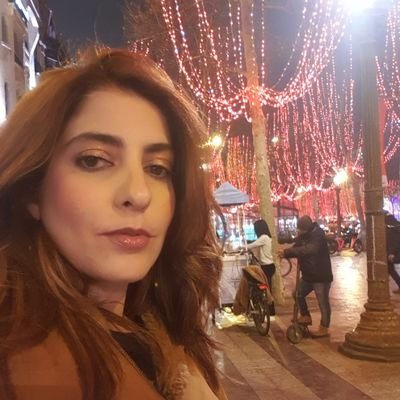 KARACHI: The election tribunal of the Sindh High Court (SHC) on Monday rejected the objection raised on the nomination of Pakistan People’s Party (PPP) leader and Senate hopeful Palwasha Khan, declaring her eligible for the March 3 elections.

In a previous hearing, the petitioner had informed the court that her vote was unlawfully transferred from Punjab to Sindh.

“She hid the details of her assets and misrepresented herself and shouldn’t be allowed to contest the elections,” the petitioner maintained.

But the court observed that the practice of vote transfer is supported by the law. “How did vote transfer from Punjab to Sindh violate the law?” questioned the court.

“This court is not an appellate tribunal to examine documents,” it observed.

The court further said the petitioner should instead look into Article 62  which says that a person is not qualified to become a member of the legislative assemblies if they are not Sadiq and Ameen, and Article 63 (disqualifications for membership of Parliament) of the Constitution.