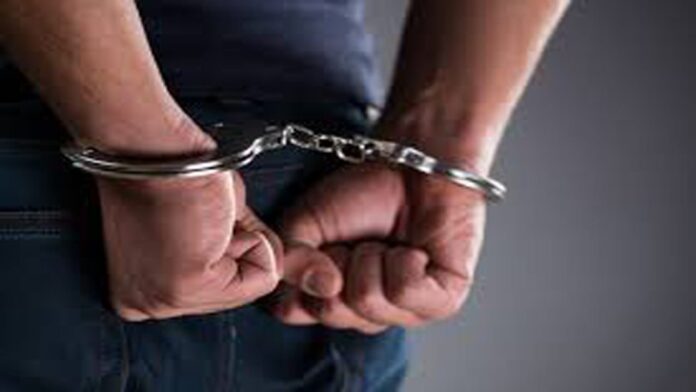 PESHAWAR: Four cops were arrested for killing a man during an incident in the provincial capital.

According to details, the incident was occurred on last Sunday, when the cops opened fire on a vehicle for neglecting the police signal near Badh Bir area. Riaz, a levies personnel, was wounded in the incident. He was taken to a nearby hospital before he succumbed to his injuries.

It is pertinent to mention that such incidents occur frequently in the country and raise questions over the training of security officials to deal with such situations.

In a similar case in the federal capital on last Saturday, the five officials of Counter-Terrorism Force (CTF) were arrested for opening fire on a vehicle and killing a youth in Islamabad. The firing incident was reported in Islamabad’s G-10 area, where the security officials shot multiple fires on a ‘suspicious’ vehicle after allegedly trying to stop the driver many times.

Police told the media that the officials followed a suspicious vehicle with tinted glasses and tried to stop it many times.

Federal govt would be responsible if law and order situation deteriorates...

February 27, 2021
Sindh Minister for Information and Local Government Syed Nasir Hussain Shah has said that the federal government has resorted to cheap tactics after some...