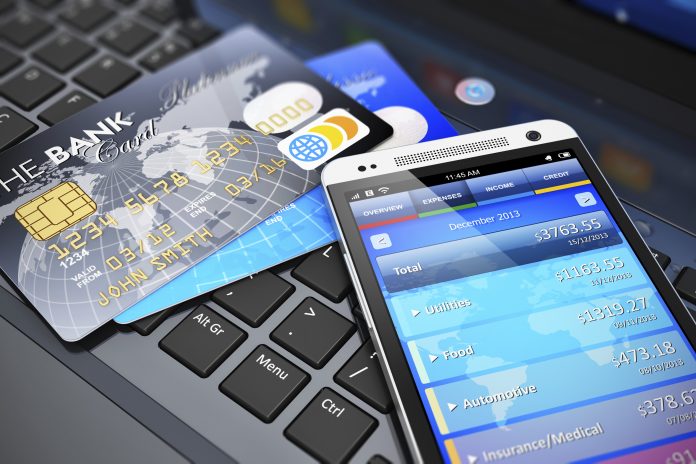 PESHAWAR: Commercial banks have declared Khyber Pakhtunkhwa (KP) as a ‘red zone’ due to lack of facilitation and provision of loans to the business community.
This was stated by Sarhad Chamber of Commerce and Industry (SCCI) President Sherbaz Bilour in a meeting with State Bank of Pakistan (SBP) Deputy Governor Sima Kamil in her office at Karachi. Concerned officials of the SBP were present during the meeting.
Bilour said that commercial banks had an unfriendly attitude with the business community despite the present circumstances, wherein the whole country is suffering due to an unprecedented pandemic.
He demanded that the government announce special incentives and interest-free loans to give a boost to Covid-19 hit businesses and industries in the province. “Businesses and industrial growth were already miserably affected due to a prolonged war against terrorism in this region. Now the situation has further deteriorated after the outbreak of coronavirus.”
Praising the SBP for introducing a cashless system, Bilour expressed hope that the initiative would be helpful to bring further improvement and transparency in the banking system.
Bilour also appreciated the government for introducing business-friendly policies, i.e electric vehicle policy, reduction in tax ratio, special incentives for the construction industry, and added that the government should also benefit allied industries of the construction sector, urging for their inclusion into the fiscal relief package announced for the construction industry.
The chamber president further proposed that SCCI and SBP make joint efforts for creating a favourable environment for business and industrial growth as well as attracting new investment in the province.
Furthermore, he suggested the establishment of risk management units for commercial banks in KP, urging the SBP to direct commercial banks to make sufficient lending in the province by excluding it from ‘red-zone’
SBP Governor Sima Kamil agreed with recommendations and proposals of the SCCI president and said that SBP had introduced a number of schemes for ease of doing business (EoDB), especially incentives and relief for Covid-19 affected businesses and industries.
She assured that practical steps to resolve the KP business community’s issues on a priority basis would be taken.
Facebook
Twitter
Linkedin
WhatsApp
Email
Previous articleAsif, another PML-N leader asked to quit party, claims Ayaz
Next article‘I’m with Nawaz’, says Asif before being remanded in NAB custody