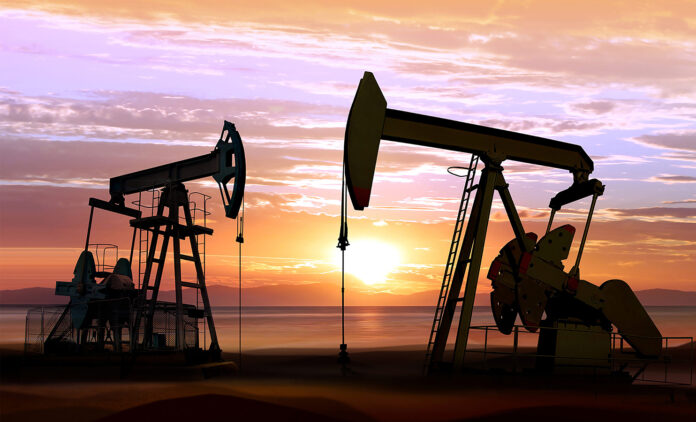 LONDON: Oil steadied on Wednesday after earlier losses sparked by an unexpected rise in US crude oil inventories, and as President Donald Trump rattled markets by threatening not to sign a long-awaited US Covid-19 relief bill.

Oil also took a hit after Trump threatened not to sign an $892 billion coronavirus relief bill, saying he wants Congress to increase the amount in the stimulus checks that lawmakers approved on Monday.

A weaker US dollar, however, capped some losses. A weak greenback makes dollar-denominated commodities such as crude oil cheaper to holders of other currencies.

A source told Reuters production is expected to resume in early January.

Oil markets remain jittery about the future recovery of demand as a new, highly infectious strain of the novel coronavirus has hit Britain, prompting a slew of countries to shut their borders to the country.

COVID-19 cases continued to surge in the United States, with more than a million new cases in just six days, and Americans were warned again to avoid Christmas travel, further dampening fuel demand.

LAHORE: Jamaat-e-Islami (JI) Ameer Sirajul Haq on Sunday announced to stage a protest demonstration across the country on May 21 against Israeli aggression against...
Read more
HEADLINES

ISLAMABAD: The National Command and Operation Centre (NCOC) has asked all those people who are above 30 years of age to get vaccinated as...
Read more
HEADLINES