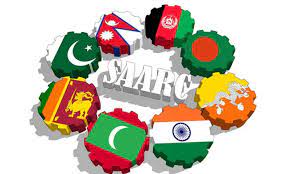 The world has witnessed a significant shift towards regionalism in the last quarter of the 20th century. The overarching goal was to enhance peace and prosperity in the region through multilateral engagement. Regionalism refers to the concept where geographically closed and proximate nations come together and joined hands with an objective of cooperation on the mutually set goals. South Asian Association for Regional Cooperation (SAARC) was established in 1985 with the objective of bringing economic, social and cultural development, integrating South Asian countries and promoting the welfare of the people of South Asia. Unfortunately, even after four decades of its formation, regionalism is still a dream in South Asia and South Asia remains one of the poorest and least integrated regions in the world. There are number of factors that are becoming hindrance in way of pursuing common larger goals and objectives of SAARC.

To being with, the attitude of SAARC states shows their nationalistic inclinations. Since the end of the World Wars, even the most patriotic and nationalistic European states started discussing to collaborate. While regional organisations such as the European Union (EU) and the Association of Southeast Asian Nations (ASEAN) have integrated the states which include even the past enemies, this blueprint has not succeeded in South Asia. It is primarily because SAARC nations, comprising of Hindus, Muslims, and Buddhists, do not belong to the same civilization. The cultural, religious, and ideological landscapes in South Asia are complex. There is no sense of belonging to one region among SAARC states and they are reluctant to let go of their individual identity. States that are part of successful regional organizations, like EU and ASEAN, most often refers to themselves as ‘The ASEAN’ and ‘The Europeans’. However, SAARC nations do not own their organization since it’s highly unlikely that people from India and Pakistan will ever introduce themselves as SAARCIANs. Hence, lack of common identity leads to failure of SAARC.

Likewise, SAARC has suffered because of tensions between India and Pakistan, particularly over the disputed territory of Kashmir. India-Pakistan relations are filled with security challenges, arms race, energy deficits and water disputes. SAARC summits have also been postponed because of these bilateral problems which is a big setback. For instance, there was summit to be held in Pakistan in 2016, but it had to be called off as India boycotted it and under the Indian influence, Afghanistan, Bangladesh, Bhutan, Nepal also refused to come. It is quite improbable that SAARC will be successful until relations between India and Pakistan are mended. The irony is that Article 10 (2) of SAARC does not allow the discussions of bilateral and contentious issues at its forum. Inclusion of bilateral problems in the SAARC charter would give other members a chance where they may work together to apply pressure on India and that is not acceptable to India. Therefore, the absence of conflict resolution mechanism and presence of constant rivalries are the obstructions in way of SAARC’s progress.

Moreover, India’s hegemonic aspirations hinder regional cooperation in South Asia. Comparing India to its SAARC neighbours, there is a tremendous gap in terms of both resources and power that translate into a heightened sense of uneasiness among SAARC states. In his book, The Tragedy of Great Power Politics, Mearsheimer states that in an anarchic international environment, great powers maximize their power till they reach to the level of hegemon. In the context of South Asia, as India is a powerful state, it seeks to coerce member states of SAARC into aligning themselves with Indian national interests. It considers itself to be a regional hegemon; however, this viewpoint is not shared by the other SAARC states. Furthermore, India is also promoting sub-regionalism in South Asia, to isolate Pakistan in the region, which is diluting the significance of SAARC. To maintain its hegemony, it is moving from SAARC to other groupings like Bay of Bengal Initiative for Multi-Sectoral Technical and Economic Cooperation (BIMSTEC); Bangladesh, Bhutan, Nepal, and Sri Lanka are part of it while Pakistan is left out. India wants to take decisions which suits its national interests and it does not take into account the reservations and concerns of other neighboring states. The approach of Indian policies is either aimed at dominating the smaller SAARC countries or at dividing them into sub-groups. Neither of these goals promotes collaboration among the SAARC nations.

Unfortunately, even after four decades of its formation, regionalism is still a dream in South Asia and South Asia remains one of the poorest and least integrated regions in the world.

SAARC members are focusing on their vested interests and politics when there are common issues that need to be addressed by the countries collectively. There is huge economic potential in the South Asia, but SAARC countries have failed to utilize it. South Asia Free Trade Agreement (SAFTA) and SAARC Preferential Trading Arrangement (SAPTA) were materialized; however, its members have not engaged in significant trade. Presently, the intra-regional trade among SAARC members is less than 5%; lower than all other regional organizations. States can take notes that despite of differences and clashes, trade between India-China and US-China is at optimum level. If these states can do trade, South Asian states can also normalize their trade relations which will ultimately reduce the tensions and lead to cooperation in other fields. In addition, environmental crisis in South Asia is a major issue for countries as South Asia is highly vulnerable to climate change. Both Pakistan and India are also facing smog; and glaciers in Bhutan, Maldives and Pakistan are melting. Besides, there is low literacy rate, child labor, over population, gender disparity, youth bulge etc. in South Asia which demands the collaborative approach.

Cooperation in these fields would surely open a window to resolve other bilateral issues. States must learn from the EU and ASEAN to form a single identity. Any attempt to forge regional integration without cultivating this identity would be doomed to failure. Regionalism is impossible without the resolution of bilateral issues. So, it is the need of hour that India should stop thinking of itself as hegemon of South Asia; and SAARC nations must put an end to their mutual hostility, heal old wounds, and work together for a better future. 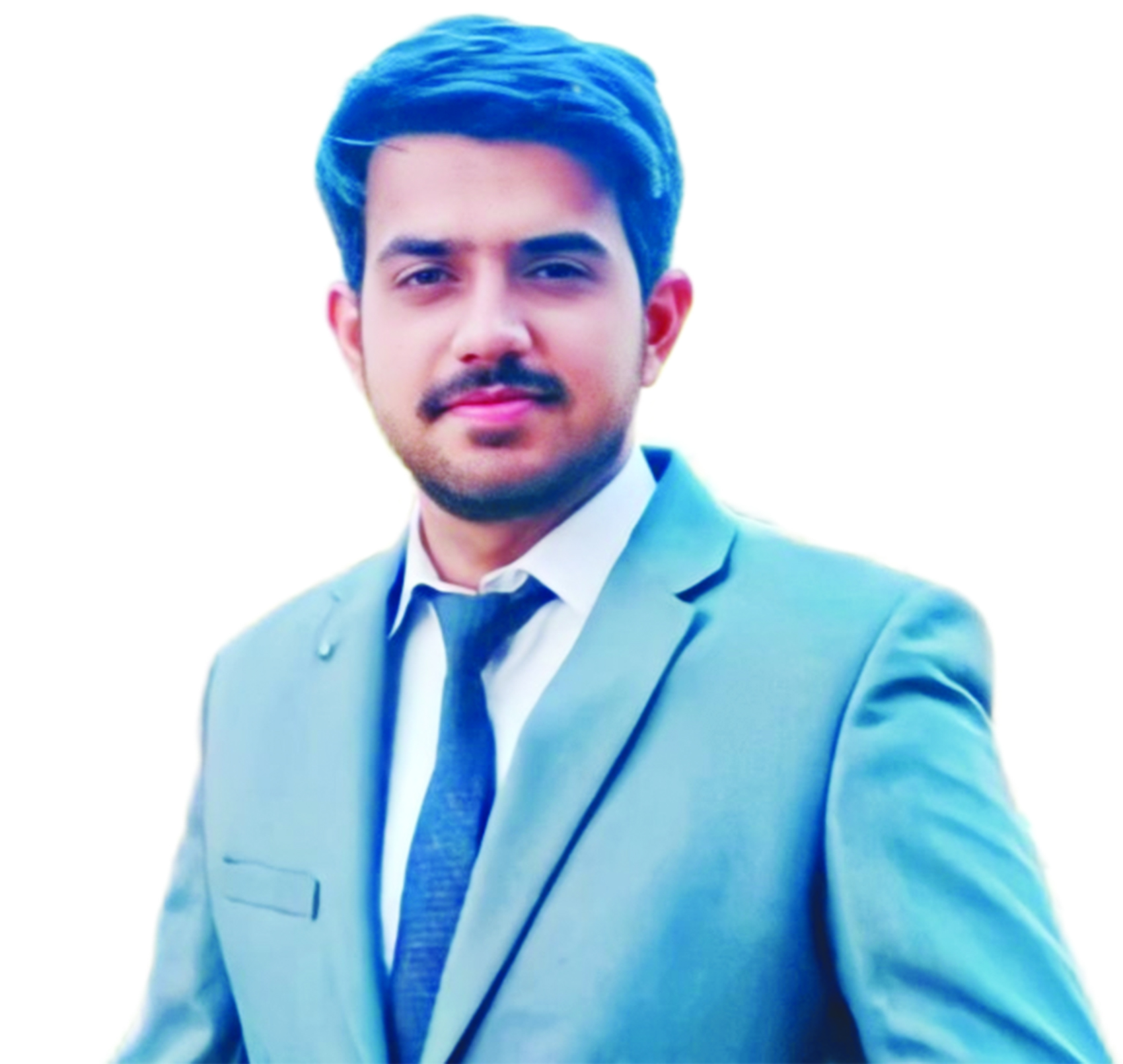 Imaz Virk
The writer is graduate of International Relations from National Defence University, Islamabad. He can be contacted at [email protected]