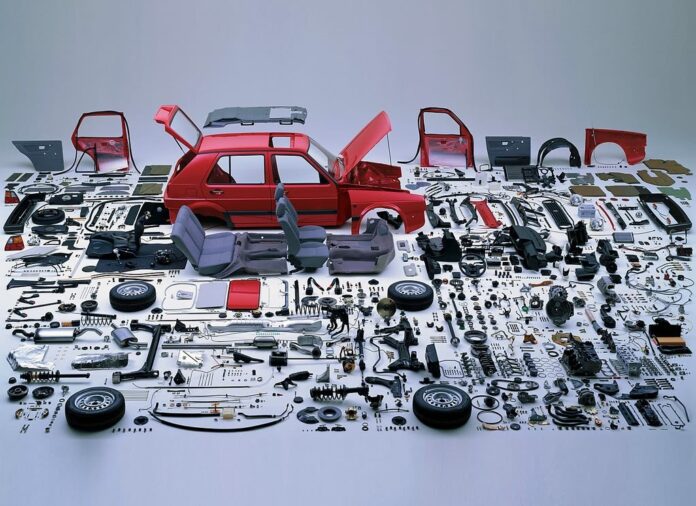 ISLAMABAD: The import of completely and semi-knocked down (CKD/SKD) products into the country witnessed a decrease of 33.51 per cent during the first four months of the current fiscal year (2022-23) as compared to the corresponding period of last year.

The import of buses, trucks, other heavy vehicles and motor cars also declined by 12.25 and 7.88 per cent respectively in October 2022.

However, the import of motorcycles witnessed an increase of 5.10 per cent.

The import of buses, trucks and other heavy vehicles witnessed an increase of 33.85 per cent whereas the import of motor cars and motorcycles during October 2022 also increased by 12.47, 212.79 per cent.