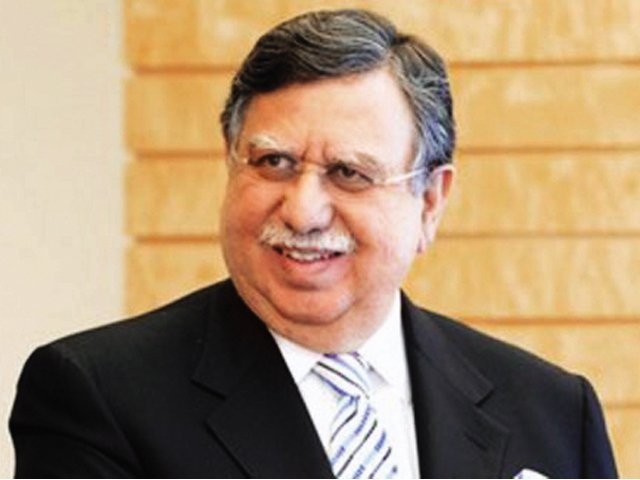 The core economic group would present the report to PTI leadership on economic cost of regime change, currently crisis point and remedial action plans along targeted subsidy for vulnerable sections.

Shaukat Tareen briefed the meeting on the strategy to put the country’s economy on the path of improvement and to protect the poor from the worst effects of economic disaster.

It was informed that overall, the economic situation was very bleak due to ill economic policies of the current government. Experts have pointed out grave concerns related to hyper-inflation, economic contraction, exchange rates, supply-chain management and badly conceived IMF conditionalities, resulted into miseries of common man.

Imran Khan stated that a well-performing and booming economy was destroyed by imposing incompetent on the nation through foreign conspiracy.

PTI Chairman said that a group of inapt was imposed sans any preparation, who not only ruined the economy but created political instability in the country.

He said that Pakistan’s economy was stabilized due to hard work of three and a half-year but all the hard-gained of PTI government was wasted in weeks by these incompetent rulers.

“Today, most of the people are facing worst inflation, high electricity prices and slow economy,” he added.

He said that PTI would devise a complete road map for the recovery of the economy and to save the poor of the country. PTI Chairman reiterated that the only way to get the country out of the quagmire of economic disaster was transparent and snap elections.