‘Laws are enacted for the poor while the rich enact them’

Hypocrisy at the international level 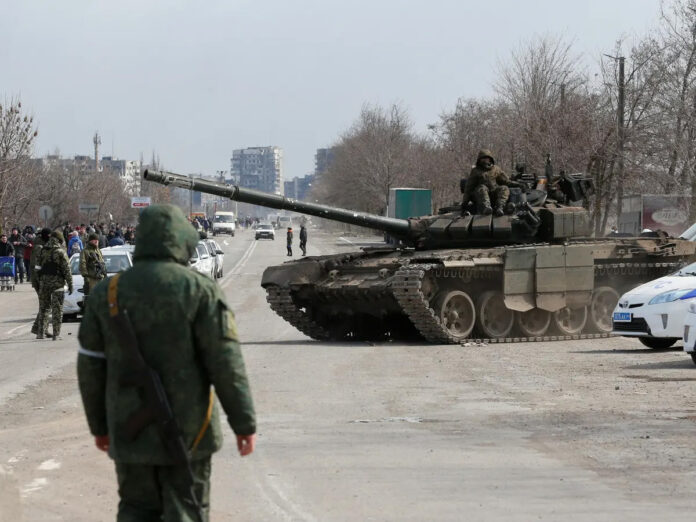 The above-mentioned lines are from a poet whose name is lost under the dust. Some dramaturges who used these lines in their plays believe this stanza was written around 524 AD when young Justinian (who is also known as Justinian the Great) desired to marry a dancer and actress namely Theodora. At that time, Roman law barred anyone of senatorial rank from marrying actresses or those who had been known as prostitutes. In 524, the uncle of Justinian the Byzantine Emperor Justin passed a new law to fulfill the desire of his nephew to marry Theodora and new orders stated that reformed actresses/prostitutes could thereafter legally marry outside their rank if approved by the emperor. The same law stated that daughters of these actresses would also be free to marry a man of any rank. Soon after Justin’s law was passed, Justinian married Theodora.

We may remember he was the same Justinian I who imposed a ban on theatre and plays before he fell in love with theatre actress Theodora. According to the book “An introduction to European Theatre-History of Performing Arts from the Greek period to the 20th century”, the Byzantine Empire was strongly influenced by Church and theater faced problems around the middle of the fourth century AD when the Archbishop of Constantinople, John I Chrysostom became a prominent critic of theatre, attributing theatre as a source of spreading immorality. According to the Church circles, songs, music, and theatrical happenings aroused lust and posed dangers to peaceful family life.

The fight between the Church and the Theatre was intense and the hostile attitude and approach of the Church towards Theatre virtually halted the progress and the evolution of the Theatre under the Byzantine Empire. The Church considered the stage as a tool of moral corruption, while acting was considered sinful because the Church believed that imitation of life was a mockery of God’s creation. This harsh criticism continued throughout the Middle Ages and eventually, the theatres were closed permanently by Emperor Justinian I. He considered theatre actors sinful and were denied owning slaves, wearing gold, and even could be not allowed to have any social contact with Christian women. Even their basic religious rights like attending religious services, marriage and burial were also denied. In simple words, they were officially excommunicated and defamed throughout Europe.

However, everything changed when Emperor Justinian I married actress Theodora and on the desire of his Queen Theodora, Justinian I allowed the theatre to work, and the ban was lifted. The change of rules for providing a way for Justinian I to marry Theodora and then the lifting of a ban over the theatre on the desire of Theodora could be reasons for an unknown poet to say that “Laws are enacted for poor and weak while rich and resourceful enact them”. Theodora had great influence over Christianity and the Byzantine Empire as Queen and she ordered the rebuilding of Constantinople (today’s Istanbul) after it was almost burnt down during the Nika revolt. Theodora ordered 25 churches built. The most famous church built by her is Hagia Sophia (Now known as Hagia Sophia Grand Mosque).

Over 1500 years have passed but the connotation, denotation, and credibility of those poetic lines—“Laws are enacted for poor and weak while rich and resourceful enact them” still justifies their content.

We know strict rules were enacted to discourage every activity that can generate carbon emissions in Europe and European airports do not even allow jets to use conventional fuel. As we know rules are only for the weak and poor so the case is today after the Ukraine-Russia war. One decision of Europe to sanction Russia after the Ukraine-Russian war has compelled European industry to find alternative energy due to the shortage of oil and gas supply from Russia and the immediate answer is coal— the father of carbon emission.

Since then the world had gone through several administrative and political experimentations and had moved from Empires to several kinds of democracy, but laws are always enacted for the poor by the rich and powerful. The 21st century started with purging civil liberty and the right to privacy in the USA after 9/11 and the State was allowed to know everything one could consider “private”. What you are writing? to whom you are writing? who is visiting your home, and who is sending money to you? to whom you are sending money and why? with whom do you have contact, and where do you gon and why? with whom you spent the last night? where did you spend last night?,  are examples of infringeMENTs on the right of privacy “Homeland Security” in the USA introduced in the name of purging terrorism. Several new dictions were introduced including collateral damage, embedding journalism, the right to attack a sovereign country before it could attack the interests of the USA and state censorship became a part of life.

All the above-mentioned new dictions were imposed all over the world for combatting terrorism. One can argue all actions mentioned above were essential and needed to protect humanity from terrorism. Let me accept this argument because the well-being of humanity is a fundamental issue in the Western world.

We were told that humanity is in danger due to climate change and global warming and one of the most lethal factors of climate change is carbon emission and the usage of coal is the biggest source of carbon emission. This is true scientifically. We must avoid using fossil sources for producing energy to avoid the already existing danger faced by our earth. Since the Rio de Janeiro moot took place in 1992, the West has been monitoring developing countries and discouraging the usage of coal and other fossil fuels. Europe even decided to stop producing vehicles that use fossil fuels and new assembly plants for producing motorized vehicles (electric vehicles) are encouraged all over Europe.

We know strict rules were enacted to discourage every activity that can generate carbon emissions in Europe and European airports do not even allow jets to use conventional fuel. As we know rules are only for the weak and poor so the case is today after the Ukraine-Russia war. One decision of Europe to sanction Russia after the Ukraine-Russian war has compelled European industry to find alternative energy due to the shortage of oil and gas supply from Russia and the immediate answer is coal— the father of carbon emission.

Heavy buying of coal by European industries has increased its global prices and even has created a shortage in the global market. European countries are justifying the use of coal because humanity is at stake in the Ukraine-Russian war and climate change or global warming is not an immediate priority of Europe. Europe has “reason to believe” that Russia would stop the war in Ukraine by facing strict sanctions and European industrialists have “reason to believe” that usage of coal in their industries would not generate carbon emissions at high levels therefore Europe has reason to change laws to protect humanity that is under attack by Russia.  We must remember: “Laws are enacted for poor and weak while rich and resourceful enact them”