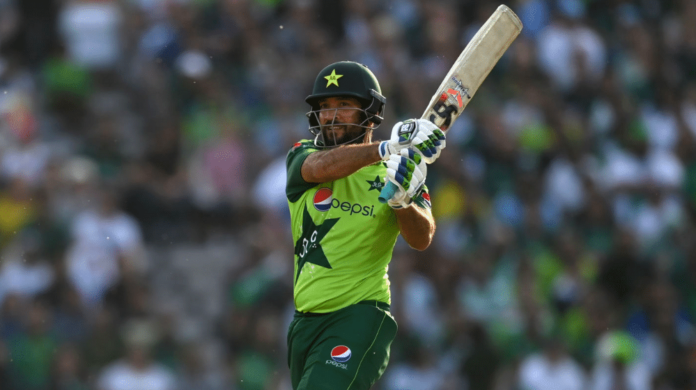 ISLAMABAD: Pakistan middle-order batter Sohaib Maqsood thinks that the Men in Green lose matches at the world cups to arch-rival India due to over-excitement and not pressure.

Pakistan has only won one game out of 13 against India in 50-overs and T20 World Cups combined.

“The reason for the green shirts’ consistent defeat against India in World Cup matches is because the Pakistani team became overexcited,” the 35-year-old told local media.

“However, in the recent past, our team has started treating Indo-Pak matches normally and it has improved our performance too,” he added.

Sohaib couldn’t feature for Pakistan in the last T20 World Cup due to injury and believes he can still make a comeback.

“A couple of international matches over a professional career of two decades does not justify my abilities. I was dropped from the national team multiple times due to injuries. I made several comebacks and am still eager to represent Pakistan,” he said.

It must be noted that Sohaib Maqsood has played in 29 ODIs and 26 T20Is for Pakistan. He will be in action for Bagh Stallions in the second edition of the Kashmir Premier League.

October 7, 2022
SHIMSHAL, PAKISTAN: An Austrian mountaineer was killed and another injured after they were caught in an avalanche Thursday in northern Pakistan, according to police. They were...