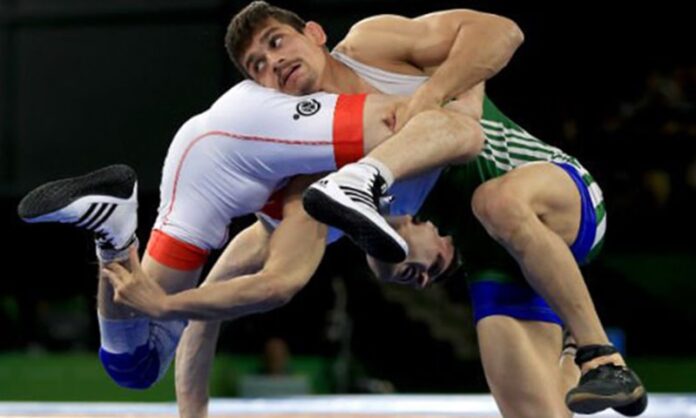 BIRMINGHAM: Three more Pakistan grapplers – Mohammad Sharif Tahir, Asad Ali and Tayyab Raza got off to a flying start in their respective categories of wrestling in the Commonwealth Games 2022 in Birmingham on Saturday.

In the Men’s Freestyle 74kg division, Tahir overpowered Vake of Tonga 11-0 to march into the quarterfinal, taking place later on Saturday. He will face Canada’s Jasmit Singh Phulka to book a semifinal berth.

Raza is also through to the quarterfinal in the Men’s Freestyle 97kg category. He outwitted Rashji Mackey of Bahamas, amassing 10 technical points. He will now take on Scotland’s Cameron Nicol in the quarterfinal.