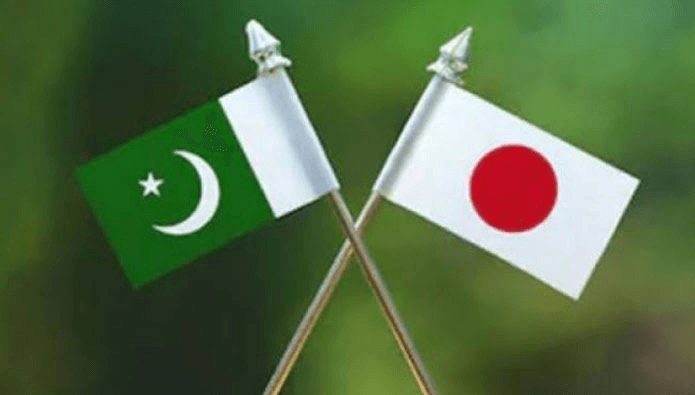 The Japanese government here on Tuesday extended grant assistance of Japanese Yen 313 million (Approximately US$ 2.3 million) to Pakistan for the Project for Human Resource Development Scholarship for fiscal year 2022.

The exchange of notes and record of discussions for the grant were signed by Secretary, EAD Mian Asad Hayaud Din and Chargé d’affaires of the Embassy of Japan in Islamabad, Ishii Kensuke.

A grant agreement on the details of implementation of the project was also signed by Kinoshita Yasumitsu, Chief Representative of Japan International Cooperation Agency (JICA) and Adil Akbar Khan, Joint Secretary, EAD.

This program was introduced first time to Pakistan in 2018. Since then, four batches of JDS fellows have availed this scholarship.

The main objective of JDS is to strengthen the administrative capacities of government of Pakistan by providing the opportunity to obtain the Master and Doctor of Philosophy degree to the capable government officers who are involved in formulation and implementation of social and economic development of Pakistan.

On the occasion, Secretary, Ministry of Economic Affairs appreciated the government and people of Japan for their support with the assurance of extending all necessary facilitation for more meaningful cooperation between the two sides in future.