Rasheed says those who consider state institutions weak are naive 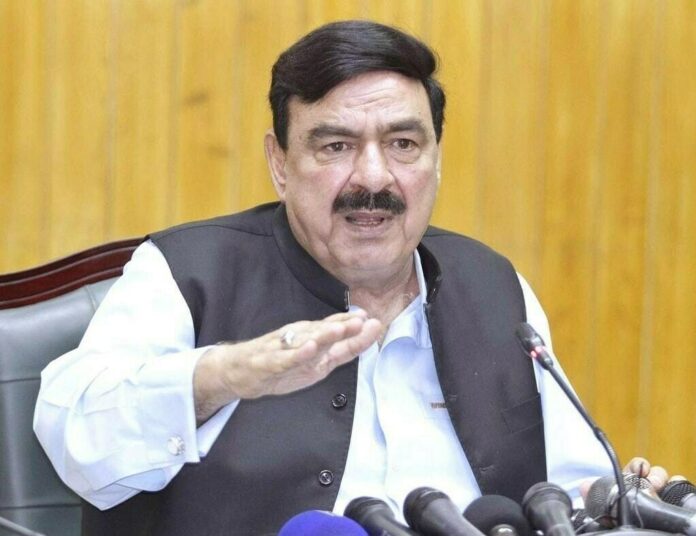 Former interior minister Sheikh Rasheed on Saturday said that those who consider state institutions as weak are ‘ignorant and naive’, according to a news outlet.

In a statement, he said that opposition parties hatched a conspiracy against former prime minister Imran Khan but they fell into their own trap.

He further said that the coalition government led by PML-N is abolishing National Accountability Bureau (NAB) to protect themselves from accountability.

He warned that the next 15 days are very crucial in the country’s politics, saying that the government would make wrong decisions after London tour where PM Shehbaz and senior cabinet members sought PML-N supremo Nawaz Sharif’s guidance on how to deal with current challenges facing the country.