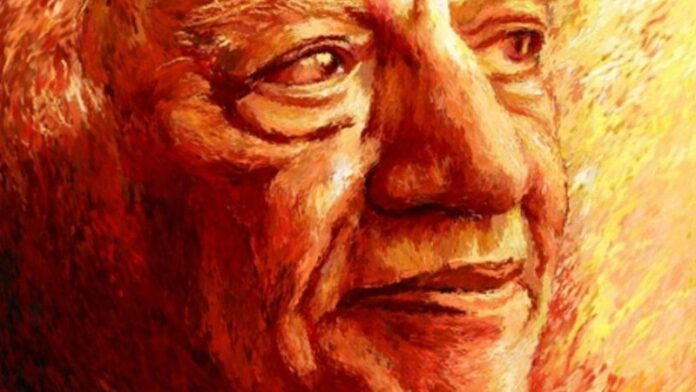 On the second day of the festival, 25 sessions were conducted, in which a comprehensive session was held under the title of “Shehar-e-Adab Lahore”.

The commissioner said: “Under the banner of Shehar-e- Adab Lahore, we are increasingly working to promote and develop language and literature. We are proud to be associated with Lahore.”

GCU VC Dr Zaidi said that the value of Lahore has increased in the world due to the honour of City Literature Lahore.

Zulfi said that the people of Lahore are open-hearted as everyone coming from outside has become a part of Lahore.

He said that Lahore is a brand that does not need any introduction and its value and prestige are increasing with each passing day.

May 23, 2022
The shoe is on the other foot. Not snugly, because the instances haven’t been as stark, but the other foot it is. Journalists that...