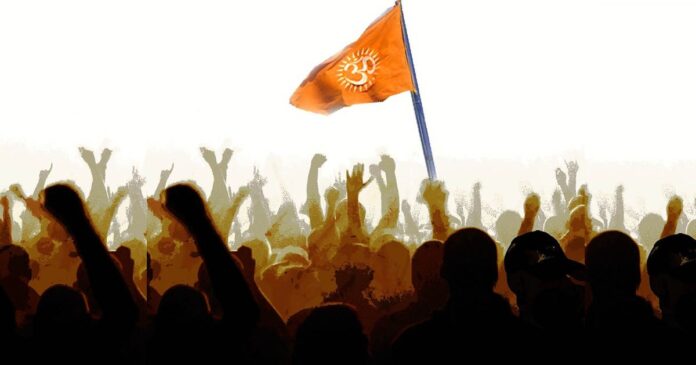 ISLAMABAD: India has become a dangerous country for minorities under the leadership of the Bharatiya Janata Party (BJP).

A report released by Kashmir Media Service said on Sunday that minorities were being persecuted physically, psychologically and economically under state patronage and they were facing systematic oppression at the hands of Hindutva forces in India.

It lamented that persecution of Muslims, Sikhs, Christians and low-caste Hindus had increased manifold under fascist Modi’s rule as violence, intimidation and harassment against minorities had become the order of the day.

It said, ‘Love Jihad’ and anti-conversion laws are meant to further oppress minorities in India, adding that several international reports have come to fore, highlighting persecution of minorities in the country.

The report maintained that the rising attacks on minorities had unmasked the true face of the world’s so-called largest democracy as the fascist Modi was shaping India’s policy according to Hindutva dictates.

Minorities, it said, are living in a perpetual state of fear due to the discriminatory policies of the Modi-led fascist Indian government. The RSS-backed Modi is on a mission to purge India of its minorities, it deplored.

The report said that the world must take notice of the plight of minorities in India and the global community should act to ensure basic human rights to the Indian minorities.