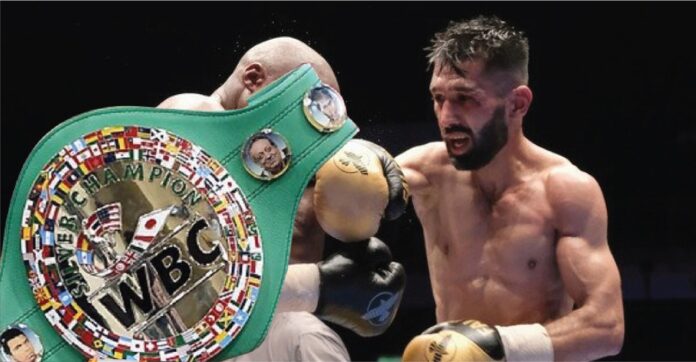 According to the report, Waseem’s ranking improved after he beat Colombia’s Robert Barrera in Dubai last month and won the WBA flyweight title eliminator fight. He also won the World Boxing Council (WBC) silver flyweight title in the process for a second time.

The boxer told the news outlet that he is the first Pakistani to have won the WBA flyweight title eliminator fight. “No other Pakistani has ever achieved this before,” he said.

“It feels amazing to win, but at the same time I feel sad that nobody is ready to support us [in Pakistan].”

“It is very, very tough to get to the top in any weight category, and yet, when someone from [Pakistan] reaches the top spot, nobody notices,” he added.