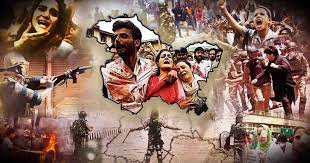 Each year, Human Rights Day is observed all over the world, especially by the oppressed nations on December 10, as on this very day in 1948, the United Nations General Assembly adopted the Universal Declaration of Human Rights. It reflected the conviction that human dignity is at the heart of our societies and that respect for human rights is essential for the prevention of conflict and the promotion of human development.

Sadly, the international community has often fallen short of its commitment to human rights. Several crises have shaken humanity in the last 72 years. Conflicts, inequality, violence, discrimination and exclusion continuously wreak havoc on individuals and societies throughout the world. Too often human rights are ignored, addressing these crises.

December 10 is also celebrated in the disputed territory of the Indian Occupied Kashmir (IOK) where protests, demonstrations, seminars and conferences mark the international Human Rights Day, as gross human rights violations have continued unabated by the Indian security forces.

This time, this very day has come at a time when more than two years and three months have passed since the unilateral change in status. But, Indian forces have continued the lockdown in IOK. More restrictions have been imposed on people in the wake of shortage of foods and even medicines for the patients, including those one, affected by the coronavirus pandemic. In order to hide human rights violations, communication services have been cut off from the world and foreign journalists are not allowed to enter that region.

Regrettably, the Modi-led regime’s extremist moves have completely ended any sort of dialogue with Islamabad to settle the Kashmir issue. Nonetheless, while world is celebrating Human Rights Day Kashmir is bleeding due to Indian state terrorism.

In fact, Indian forces have broken all previous records of gross human rights abuses since 5 August 2019 when Indian extremist Prime Minister Narendra Modi’s government revoked Articles 35A and 370 of the Constitution, which gave a special status to IOK. In order to turn the Muslim majority into a minority, the Indian government bifurcated Jammu and Kashmir into two union territories, Jammu and Kashmir and Ladakh, to be ruled by the federal government, and also issued domicile certificates to two million non-Kashmiris to change the ethno-demographic structure of IOK.

Since 1947, India has continued its repressive measures in IOK, while since 1989, the Indian Army and paramilitary forces have been committing gross human rights abuses by continuing various forms of state terrorism.

New Delhi also deployed more than 900,000 troops in IOK. and Indian security forces have martyred tens of thousands of Kashmiris, including women and children through ruthless tactics like firing of pellets and extrajudicial killings. Besides, closure of mosques and curtailment of fundamental religious freedom of millions of Kashmiri Muslims constitute serious violations of international law and human rights law to which India is a party.

Notably, Indian forces have been also availing various draconian laws like the Armed Forces Special Powers Act (AFSPA), the Public Safety Act (PSA) and so on. in martyring the Kashmiri people, and for the arbitrariy arrest of any individual for an indefinite period.

It is mentionable that various world leaders, particularly those of the Western countries, their law-makers, media and human rights groups such as Human Rights Watch, Amnesty International etc. and UNO have repeatedly condemned Indian illegal measures and human rights violations in IOK.

In this respect, UN human rights experts on 4 August 2020 called on India and the international community to take urgent action to address the “alarming” human rights situation in Jammu and Kashmir— to investigate all cases of human rights violations, including extrajudicial killings, enforced disappearances, torture and arbitrary detentions.”

Amnesty International said last year that it is “stopping its work in India because the government has frozen its bank accounts for highlighting rights violations in Jammu and Kashmir… the government had sought to punish it for that”.

In the recent past, the UN Security Council in its meeting has reiterated for the fourth time that the Kashmir dispute requires to be settled according to the related Security Council resolutions.

Pakistan’s Prime Minister Imran Khan and Foreign Minister Shah Mahmood Quereshi have repeatedly stated that inaction by the international community, particularly the West’s major powers, against New Delhi, who have financial interests in India could lead to conventional war which could culminate into nuclear war between the two countries.

Moreover, Indian forces had also accelerated shelling inside the Pakistani side of Kashmir by violating the ceasefire agreement across the Line of Control (LoC) and compelled the Pakistan Army to give a matching reply. In the recent past, the Director Generals of Military Operations of Pakistan and India had agreed to strictly observe the 2003 ceasefire agreement at the LoC. But its violations by India keep going on.

Regrettably, the Modi-led regime’s extremist moves have completely ended any sort of dialogue with Islamabad to settle the Kashmir issue. Nonetheless, while world is celebrating Human Rights Day Kashmir is bleeding due to Indian state terrorism. 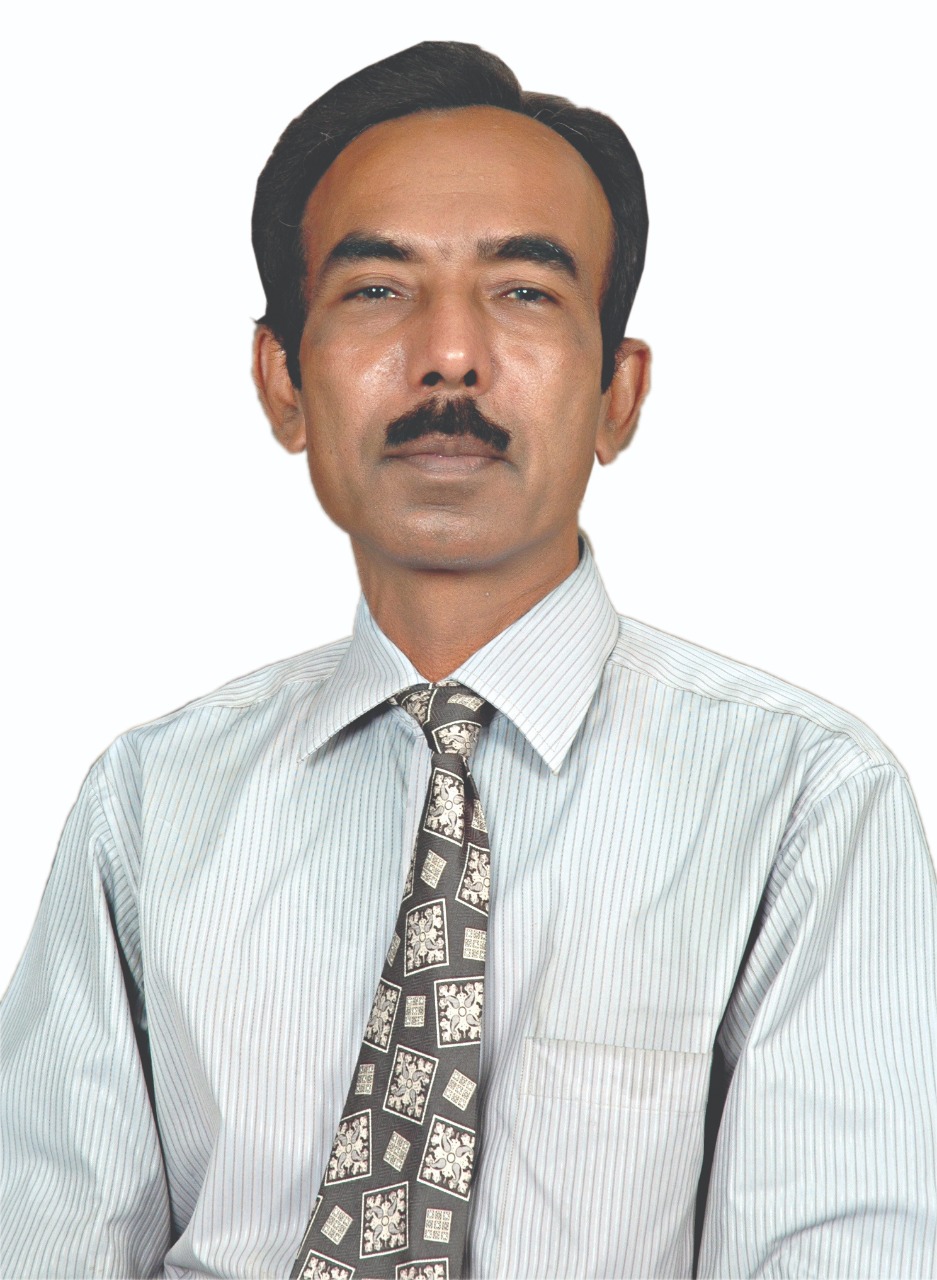