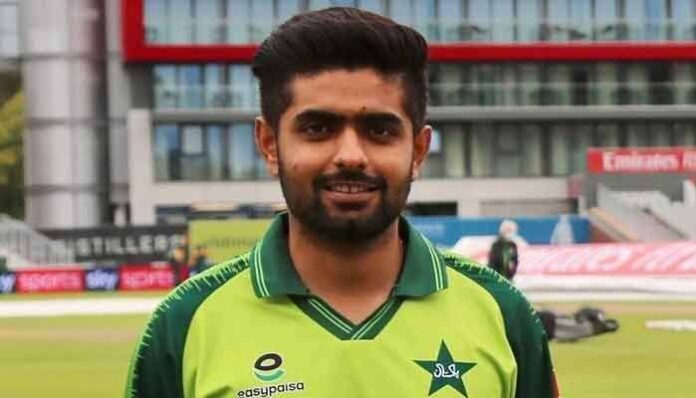 Pakistan cricket team captain Babar Azam on Wednesday surprised his fans by introducing himself in the bowling attack for only the second time in his Test career and taking his first Test wicket during the final day of the second Test against Bangladesh in Dhaka.

Babar took the wicket of Mehidy Hasan Miraz in what was only the second over of his Test career.

Daniel Alexander, a cricket expert from Sri Lanka, hailed skipper Babar for his ability to perform multiple roles with precision.

On the other hand, the Pakistan Cricket Board was also surprised at the captain’s newfound prowess with the ball.

“Babar Azam has a Test wicket,” the board said in a tweet.

Pakistan defeated the hosts by an innings and eight runs.