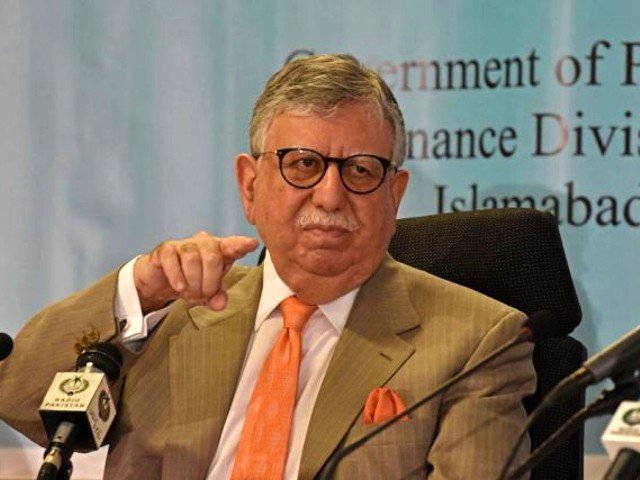 Minister of Finance Shaukat Tarin has announced on Thursday that the government has decided to stop the import of CBU (Completely Built Units) vehicles, in addition to other ‘frivolous’ imports as the current account deficit reaches an alarming $1.6 billion a month.

The minister further stated that the government may consider imposing higher duties on vehicles with bigger displacement engines.

In overall automobile imports of around $2 billion, the import bill of completely (CKD) and semi-knocked down (SKD) kits for cars, bikes and heavy vehicles stood at record $1.6bn in FY21 as compared to $727m in FY20.

In the first two months of the current financial year (2M-FY22) alone, the import of CKD/SKD kits for local assembly of all vehicles swelled by 214% to $369m from $117m in the same period last fiscal year, while import of CBU vehicles posted a growth of 118% to $103m from $47m in 2M-FY22. This is because most newcomers despite their assembly plants in the country (which are yet to become in operational state), are heavily relying on imports of CBUs thus burdening the economy.

Furthermore the increase in import of CKD/SKD is due to the arrival of new players in the market, however this is something that has to be seriously checked if on one hand we are working towards bringing in new players but with low localization and higher dependency on imports, we will continue to deepen our problems in shape of trade deficits, foreign exchange outflow, higher spendings & zero vehicle or parts exports.

Earlier, the government, under Auto Policy 2016-21 had allowed assemblers to import 100 units per variant to test the market. But the massive import bill suggests that commercial imports by some specific models have enjoyed an edge. For example, 7,000 units of the MG HS have been delivered to the buyers since November 2020 till date while around 1,000 units are still parked at the port. Additionally the recent imported batch of Haval H6 & Jolion as well as Proton X70 also exceeds well above 100 units as stipulated in the policy, with local production (assembling) still not in sight.

Reacting to the development, a leading South Korean assembler said it imported a minimum of five to six units to a maximum of 50 units of different variants ahead of the start of local assembly. Another new entrant said industry pundits claimed the highest-ever localization of parts in cars to up to 65%, but in reality no investment had been made towards localization of hi-tech parts, engines, transmissions and electronic control units in the last 30 years.