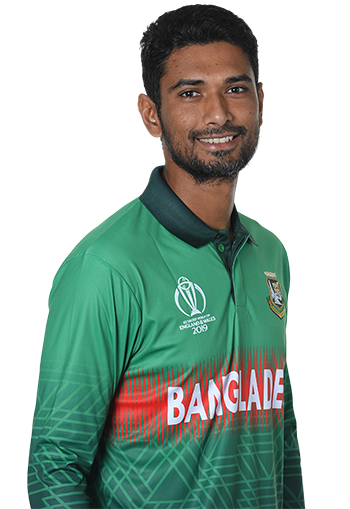 Veteran Bangladesh all-rounder Mahmudullah Riyad on Wednesday announced his retirement from Tests after a 12-year career.

He played his 50th Test against Zimbabwe in July this year at the Harare Sports Club. It was a momentous occasion for the all-rounder as he starred in Bangladesh’s 220-run win over the hosts by hitting 150* in the first innings and was adjudged Player of the Match.

In a statement, Mahmudullah said: “Leaving a format of which I have been a part of for such a long time is not easy. I had always thought of going on a high and I believe this is the right time to end my Test career.

“I want to extend my gratitude to the BCB President for supporting me when I returned to the Test team. I thank my teammates and the support staff for always encouraging me and believing in my ability. It has been an absolute honour and privilege to play Test cricket for Bangladesh and I will cherish the many memories.