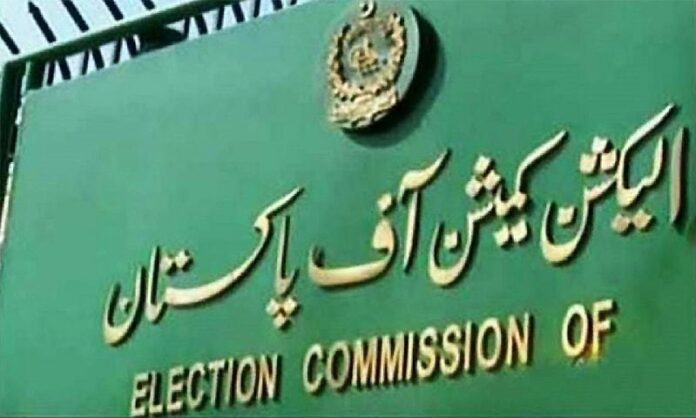 ISLAMABAD: The Election Commission of Pakistan (ECP) Friday constituted as many as 64 appellate tribunals in 18 districts ahead of the first phase of local government (LG) polls in Khyber Pakhtunkhwa (KP) province.

Polling in the first phase of KP’s LG polls is scheduled for December 19. Earlier, on November 04, the ECP on Thursday announced that local government elections in the Khyber Pakthunkhwa will be held as per schedule.

Director Provincial Election Commission Khushhal Zada, while commenting on the court’s decision to hold party-based elections, had said that the provincial election commissioner has no intention to challenge the Peshawar High Court (PHC) order.

The nomination papers could be submitted with the election body between 4-8 November, according to a schedule. The initial list of the candidates will be issued on November 9 and scrutiny of the nomination papers will continue until November 12. The candidates could file an appeal against the scrutiny process conducted by the Returning Officer by November 16. Earlier, the KP cabinet had approved Local Councils Conduct of Election Rules 2020.