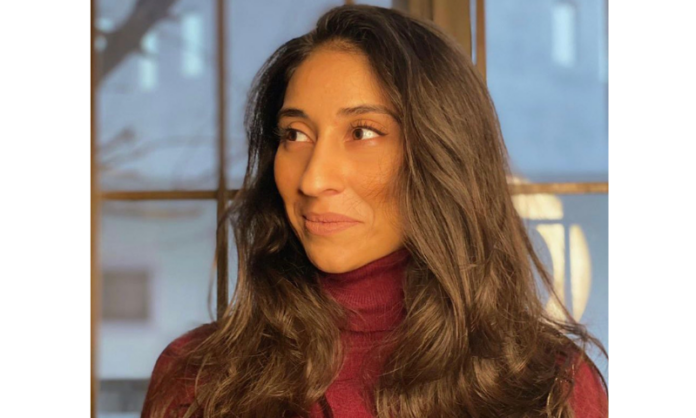 ISLAMABAD: The Islamabad High Court (IHC) Thursday indicted the prime suspect, two members of his domestic staff and the owner of a mental health organisation in the gruesome murder of the daughter of a former diplomat.

Noor Mukadam, 27, was found murdered at the residence of one Zahir Zakir in Sector F-7/4 of Islamabad in July. Zakir, widely believed to be the killer, was arrested the same day for his purported involvement in the incident.

Following an extensive probe that included a total of 12 suspects, including the suspect’s parents Zakir Jaffer and Asmat Adamjee, the court charged six people including Zakir, Jan Muhammad and Jameel — the domestic help — and Tahir Zahoor, chief executive officer of Therapy Works that employed the suspect and his mother.

Zakir’s parents were arrested and placed in police custody in the days following the crime. Their phone records show they were in contact with their son and household staff before and after the murder. Also arrested were the household’s guards, cook, and gardener, all of whom were present at the time of the murder at the suspect’s sprawling home.

According to the police investigation and CCTV footage, Mukadam attempted to escape, but Zakir’s armed security guard did not let her leave. Later that evening, she jumped down from a balcony. This time, it was the gardener who locked the gate and refused to let her run. Zakir emerged from the house and dragged her back inside by her hair.

She was never seen alive again.

Meanwhile, the court also summoned the prosecution witnesses on October 20 and ordered the authorities to complete the trial within two months.

Last week, a district and sessions court in Islamabad fixed October 14 for the indictment of suspects.

The court had originally fixed October 6 for the purpose but extended the date after the parents approached a district and sessions court for bail — a request which was turned down.

Later, they approached the IHC for bail which also rejected their petition and ordered authorities to keep them under detention until the completion of the trial.

They filed a fresh petition with the Supreme Court on Wednesday, requesting it to approve their bail application and set aside the September 29 order of the IHC.