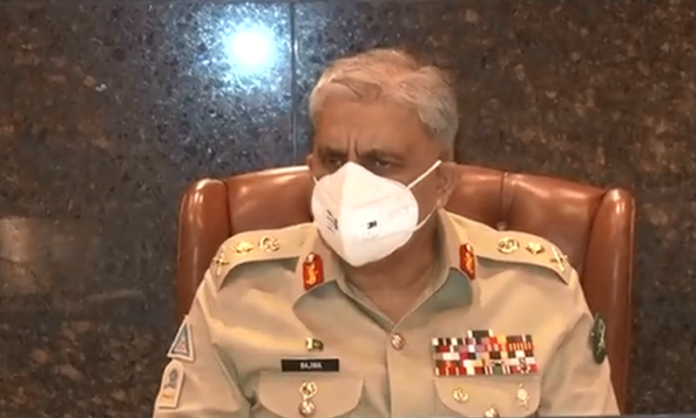 RAWALPINDI: Chief of Army Staff (COAS) General Qamar Javed Bajwa on Tuesday said that continuous upgradation of conventional capabilities is imperative to maintain a qualitative edge over adversaries and deter aggression, according to the Inter-Services Public Relations (ISPR).

The COAS said this during his visit to Gujranwala to witness commissioning of state-of-the-art Chinese origin VT-4 tank into the strike formation.

While interacting with officers and troops, the COAS said, “VT-4 tank is another symbol of Pakistan–China strategic cooperation and defence collaboration, and its induction will boost strike capabilities of our formations.”

The army chief emphasised that the fast changing dynamics of warfare demand highest degree of professionalism and rigorous training with due focus on harnessing sophisticated technologies.

The COAS witnessed demonstration of VT-4 tank, which is a robust war fighting machine.

Based on its advanced armour protection, high manoeuvrability and exceptional firepower, VT-4 can be compared with any modern main battle tank of the world.

Equipped with auto transmission system and deep water fording operation capability, it is considered as a potent weapon of strike formations.

December 5, 2021
ISLAMABAD: Football exports during the first four months of the current fiscal year 2021-22 grew up by 17.22 percent as compared to the exports...