When the online experience replaces reality

The recent Facebook breakdown should serve as a warning 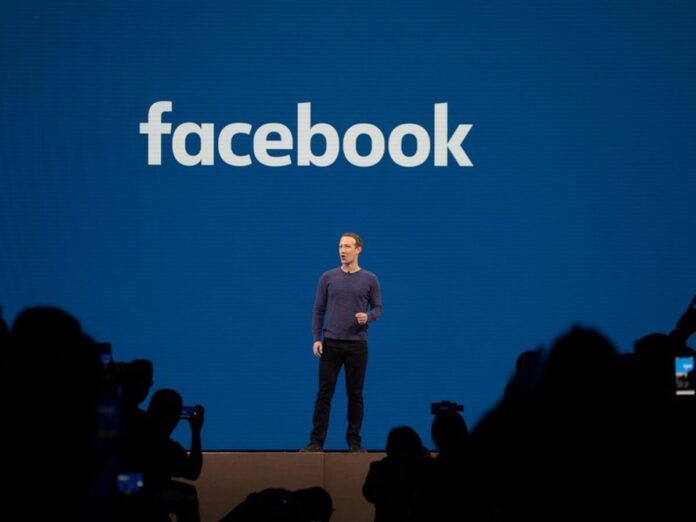 When something gains such a massive presence in people’s lives as Facebook, WhatsApp and Instagram have— as the entire being on-line experience has— it’s a good idea to be a bit wary and examine the phenomenon a bit more closely to see what effect it is having on us.

Instagram is one of the fastest growing social platforms with a billion users at a time when WhatsApp had two billion users, and Facebook two and a half billion and rising. So, few people would not know that these media platforms had a bad week recently, that not only did they shut down across the world, but that when they did come back, it took a while for them to run smoothly again. It seems in fact that even some Facebook employees were shut out of their offices, since their security cards would not function.

Children need attractive alternatives, activities and other creative things to compete with being online. Unless this is provided, we are set to be a nation of zombies, glued to a shining rectangle, and in the case of a predominantly illiterate nation a set of people with the ability to click but not to understand

Even those who are not on one or all of these platforms would have heard about the outage from friends and family, and what they heard would have sounded as though they had been deprived of food and water, so important have these platforms become. If you’re addicted to Facebook for example, it is no relief to be forced to spend that time with anything else, not Tumblr, not Tik Tok, not Twitter. They’re no replacement.

For many people social media means entertainment alone, but for as many it stands for the ability to connect with friends and family, and view them and their lives in far-away places, in an age where friends and family are spread out all over the world. And now, during the pandemic, it means the ability to shop online since isolation has become a way of life for those who are able to keep themselves isolated. For businesses it has become a lifeline, particular now that fewer people are visiting shops and malls and other places of business.

But what lies in the online experience for children, who we see glued to the screen even more than adults?

It’s not just Facebook we are talking about, or Whatsapp or Instagram, it’s the entire online experience. Children these days go online for the fun of being there, for the ability to have someone to ‘play’ with without having to coax them to do so first.

Entertainment is available online for the asking so long as someone can access a screen. All those games where you shoot someone, run a race, almost anything you like. It is the place to be, also because online is where the adults are, and children have been copycats ever since humans were born.

Yet being glued to the screen for long periods for children is even worse than it is for adults, since it means that not only could they access all the wrong content, they are giving up active time to sit on a couch, necks bent, staring at something presented by someone else. No physical exercise, no imagination required, no creativity. It leads to obesity, eye strain, and problems with sleep.

One hears it all the time, but it’s a valid concern: there was a time when children played, using their hands and feet and the rest of their bodies, outside, in the fresh air. They jumped, and chased, and fell. They made stuff with their hands, and went camping and climbed trees. None of that is the case anymore. And the result is not good.

There are non-physical problems too.

Children who spend too much time in front of the screen are less able to handle reality, less able to handle social interaction, since their one aim when any human interaction takes place is to get back in front of that screen as soon as possible. They miss out on the give and take and become increasingly less able to pick up social cues. They are likely to become impatient, because they are used to instant solutions, and might be subject to depression when forced to spend time with other humans.

The onus now is on the parents to find a solution. Governments need to butt out of this matter. No amount of ‘banning’ and controlling as our authorities try to do, will prevent those who want to access something from accessing it. Our world is no longer a tiny, isolated space that can be controlled. It is parents who need to place curbs on how much time their children spend in front of the screen, parents who must provide their children with interests when they are not in front of it.

Children need attractive alternatives, activities and other creative things to compete with being online. Unless this is provided, we are set to be a nation of zombies, glued to a shining rectangle, and in the case of a predominantly illiterate nation a set of people with the ability to click but not to understand. The recent downtime for FB et al and the reaction to it should serve as a warning for what the consequences can be.

Social media and being online for work and play is here to stay. There is no way it can be pushed back into the box. The most we can do is regulate the amount of time we give it at home, and this must be done.