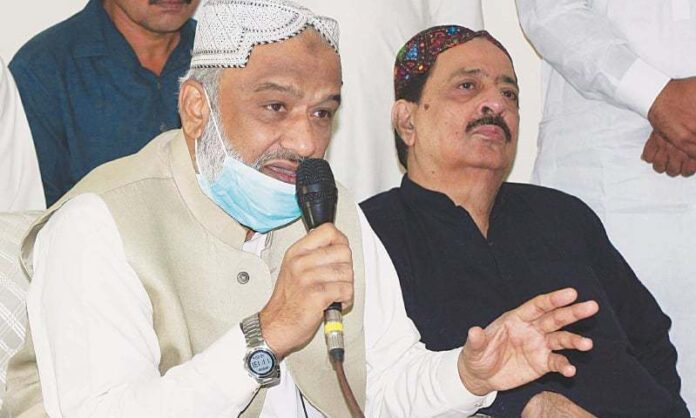 Reportedly, Prime Minister Khan gave a nod to the appointment of Dr Rahim as his special assistant on Sindh affairs. The cabinet division on Wednesday issued a notification in this regard.

According to the notification, Dr Rahim’s appointment has been made on an honorary basis.

Dr Rahim who had been associated with the PML-Q, PML-N and Grand Democratic Alliance, has now joined the Pakistan Tehreek-i-Insaaf. He had remained chief minister of Sindh from 2004 to 2007.

A few days ago, PML-Q’ Moonis Elahi who was elected as an MNA from NA-69 Gujrat-II constituency, was also inducted into the federal cabinet. He took oath as a federal minister on July 19. Moonis has been given the water resources minister.