Imran orders action against culprits in rape of disabled girl 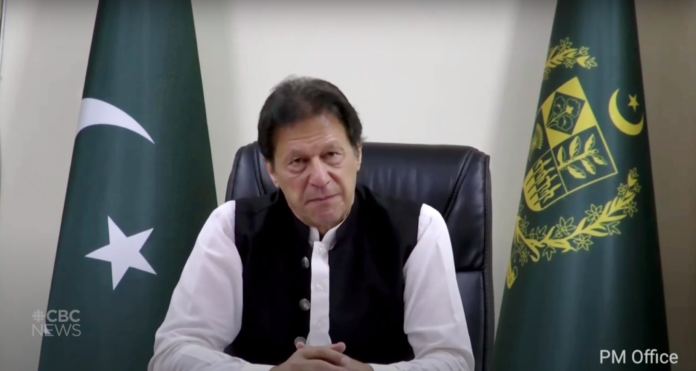 The premier issued the directives after the girl’s mother had registered a complaint on the Pakistan Citizen Portal, run under the Prime Minister’s Delivery Unit (PMDU).

The mother, in her complaint, had said that her daughter was assaulted in Okara, while the investigation officer of the incident had demanded a bribe from her to launch a probe into the incident.

The prime minister ordered immediate legal action against the culprits and stressed a transparent investigation into the matter with a direction to keep the Prime Minister’s Office informed about the investigation.

Following reports of the investigating officer demanding a bribe from the mother, the PMDU, on the direction of the prime minister, had asked the District Police Officer (DPO) Okara to take immediate action.

The DPO, after getting orders from the PMDU, suspended the investigating officer.