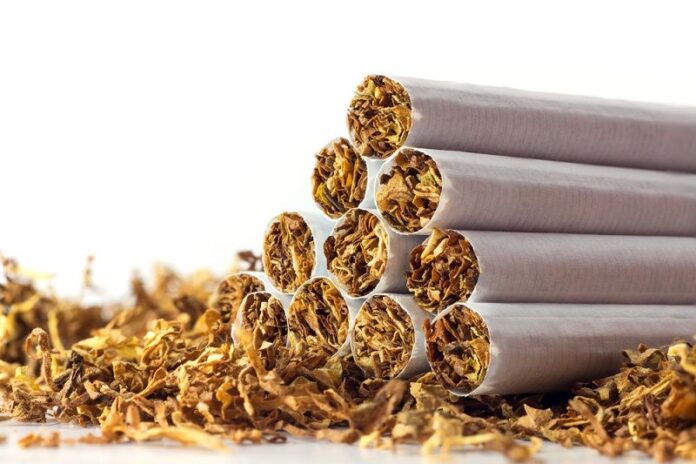 ISLAMABAD: Majority of smokers in Pakistan will choose to quit or reduce smoking in response to price increases rather than switch to cheaper brands or other products, therefore the tax increase on tobacco products is an effective tool to discourage smoking and boost the government revenue.

The higher the percentage increase in price, the lower the number of people who would continue to smoke. The study also shows only 2.6 percent switch to a different brand or other tobacco products in response to a price increase. This hints at the reluctance of tobacco users towards switching, it said.

The study highlighted that this would make tobacco taxation an even more potent tool to reduce its consumption. The South Asian nation of 220 million has been spending around Rs615 billion per annum on the tobacco-related illnesses while more than 160,000 people are killed each year due to smoking.

The study warned that a tobacco tax policy will be ineffective in achieving the desired outcome if tax increases do not translate into higher prices. The pass-through effect of cigarette tax increases into the final price in Pakistan is 80 percent, which is significant enough to affect cigarette demand, it said.

Pakistani smokers’ maximum willingness to pay (MWTP), according to the study results, is Rs35.80 per cigarette stick, which is equal to Rs716 (US$ 4.5) for a pack of twenty cigarettes. No cigarette brand in Pakistan sells at Rs716 or more. This demonstrates how low the price of cigarettes is in Pakistan, it said.

The study found out that majority of the smokers (65 percent) use cheaper brands when they start smoking, indicating that affordability is an important factor contributing to smoking initiation.

The availability of cheap cigarettes is a major reason for youth to take up smoking, higher taxes leading to costlier cigarettes is an effective way to discourage them picking up this habit, the study suggested.