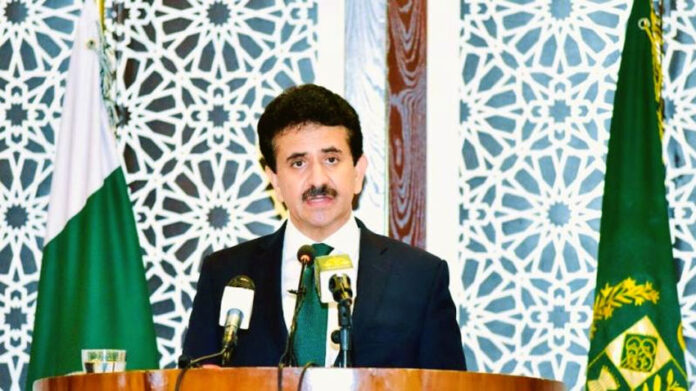 The development took place in Mumbai city of the western state of Maharashtra where the Anti-Terror Squad (ATS) was informed that the suspect, Jigar Pandya, was going to sell pieces of uranium, India Today reported.

“Security of nuclear materials should be the top priority for all countries,” the FO said in a statement.

“There is a need for [a] thorough investigation of the matter as to how such [a] sizeable quantity of uranium could become available outside any state control and identify the gaps which made this possible,” it added.

Independent groups and nuclear experts are skeptical about India’s ability to keep its nuclear weapons safe from extremists, but the global nuclear regulator has not raised any concerns over it.

The most glaring example of New Delhi’s proliferation activity is the 1974 nuclear explosion, for which India diverted nuclear fuel from Canadian reactors supplied for peaceful purposes, to conduct its nuclear test. As such, it became the first country to divert peaceful nuclear resources towards weapons use.

Last year, a report by a US-based research group claimed hundreds of foreign companies are actively procuring components for India and Pakistan’s nuclear programmes, taking advantage of gaps in the global regulation of the industry.

Using open-source data, the Centre For Advance Defense Studies (C4ADS) report provided one of the most comprehensive overviews of networks supplying the rivals, in a region regarded as one of the world’s most dangerous nuclear flashpoints.

“India and Pakistan are taking advantage of gaps in global non-proliferation regimes and export controls to get what they need,” said Jack Margolin, a C4ADS analyst and co-author of the report.

It is seldom possible to determine whether individual transactions are illegal by using publicly available data, Margolin said, and the report does not suggest that companies mentioned broke national or international laws or regulations.

But past reports by the think tank, whose financial backers include the Carnegie Corporation and the Wyss Foundation, have often led to action by law enforcement agencies.