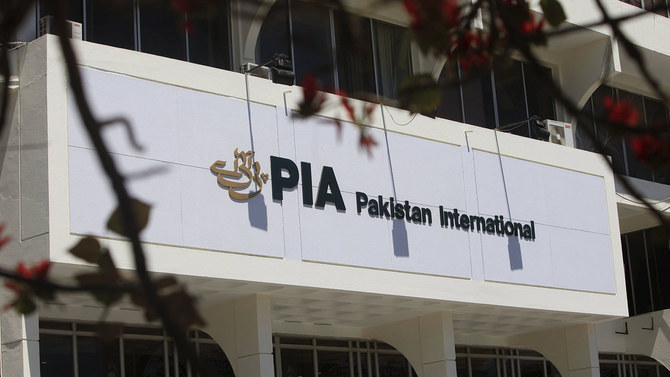 The regulator has conveyed its decision to PIA chief finance officer (CFO), it emerged Thursday.

The communiqué said that the outstanding dues are worth Rs125 billion and the amount would be collected directly owing to the incumbent financial crunch.

The decision was made during a meeting of the regulator’s executive committee on May 4. The authority would directly collect security charges and embarkation fees and passengers would be issued tokens or receipts for payment.

The PIA staffers could only allow passengers to board a plane after verifying that the amount has been paid.

In July last, the airline’s Chief Executive Officer (CEO) Arshad Malik requested the authority to waive its charges to help the airline get through the unprecedented aviation crisis brought on by the coronavirus pandemic.

In a letter written to the CAA director general, he said the aviation industry is passing through the worst of the crises it has faced in its history as the situation is going from bad to worse against all previous expectations.

“Unfortunately, even after surviving for three months in Corona crisis, the airline industry is under immense stress due to challenging future outlook,” read the letter, adding many airlines have gone bankrupt and laid off their staffers due to the crisis.

LAHORE: A cleric who was charged with sexually abusing a student at a religious school in Lahore has escaped and the police are working...
Read more
NATIONAL

ISLAMABAD: A total of 991 people were tested positive for Covid-19 on Friday, one of the lowest daily number this year, the National Command...
Read more
NATIONAL

June 19, 2021
LAHORE: A cleric who was charged with sexually abusing a student at a religious school in Lahore has escaped and the police are working...