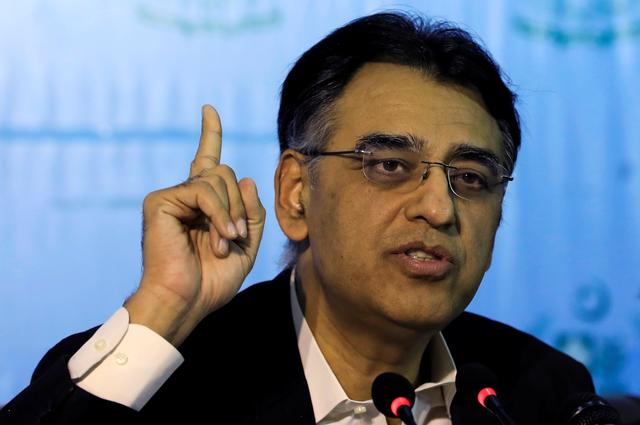 Federal Minister for Planning and Development Asad Umar on Wednesday joyfully announced the increase in car sales this year as compared to last year, yet his brother, Pakistan Muslim League-Nawaz (PML-N) leader Muhammad Zubair, took issue with his statement.

As the federal minister spoke of the various increases in an isolated manner, his brother was quick to point out the shortcomings of these figures.

Moreover, other netizens soon started to chime into the discussion.