No plan to go abroad for treatment, says Maryam Nawaz 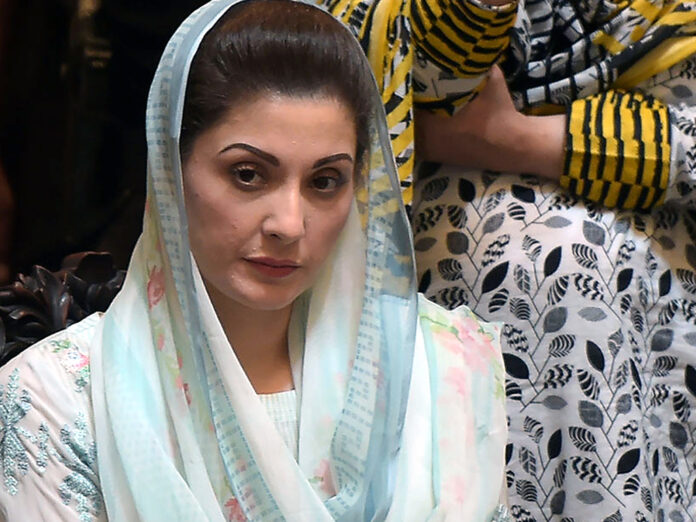 Rejecting the perception that she wanted to go abroad for treatment, Pakistan Muslim League-Nawaz (PML-N) Vice President Maryam Nawaz on Sunday categorically said that she was not going anywhere.

Taking to social networking website, Twitter, Maryam rejected as fake news the reports in local media claiming she wanted to leave the country for treatment. She blamed the government for staging a drama to send her abroad.

She wrote, “Who asked them to remove my name from the no-fly list?” The PML-N leader said that she could not even think of seeking any kind of permission from the incumbent government.