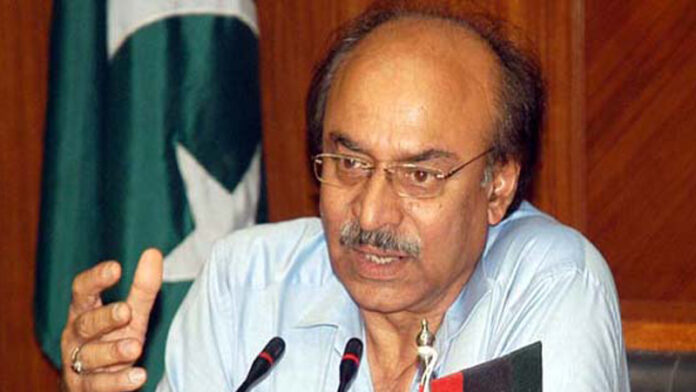 A two-judge bench of the high court permitted him to travel abroad between April 9 and May 19.

During the hearing, a National Accountability Bureau (NAB) prosecutor said the dirty money watchdog is conducting a series of inquiries against Khuhro and expressed fears the former minister might not return.

The prosecutor, therefore, pleaded with the court to not permit him to fly out of the country.

In his petition, Khuhro had said he wanted to travel to the United States to meet his family living there. “The federal government has placed my name on the ECL on malicious grounds,” he argued, requesting the court to remove his name from the no-fly list.

Khuhro is facing a number of cases including irregularities in wheat procurement, assets beyond income, and misuse of power.