Overall, the Americas had the highest portion of women in parliaments with 32.4 per cent. The Middle East and North Africa had the lowest with 17.8 per cent 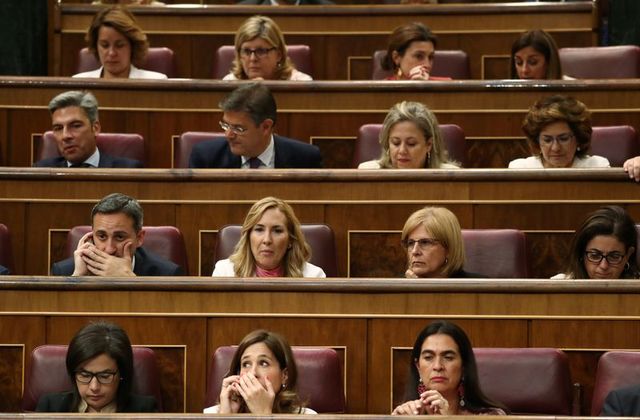 GENEVA: More than a quarter of lawmakers worldwide are women after the proportion inched higher in 2020, but progress is so slow that it will take 50 years at the present rate before they achieve parity with men, a global body of legislatures said on Friday.

“Although progress has been steady over the past few years, it is still excruciatingly slow,” the Inter-Parliamentary Union, made up of 179 national member parliaments and 13 regional parliaments, said in an annual ‘Women in Parliament’ report.

“At the current rate, it will take another 50 years before gender parity is achieved in parliaments worldwide,” the Geneva-based IPU said.

Only three countries have as many women in their legislatures as men: Cuba, Rwanda and the United Arab Emirates. Some countries including, Papau New Guinea, Micronesia and Vanuatu, have no women in parliament at all.

“We have seen in 2020 again confirmation of the fact that quotas, when legislated, well-designed and ambitious, have the potential to drive up women’s political and parliamentary representation,” he told journalists.

He hailed progress in places such as the United States, where women now hold 26.9 per cent of seats in the two house of Congress, a record high. But other countries were backsliding, including Jordan and Burkina Faso, he said.

Overall, the Americas had the highest portion of women in parliaments with 32.4 per cent. The Middle East and North Africa had the lowest with 17.8 per cent.