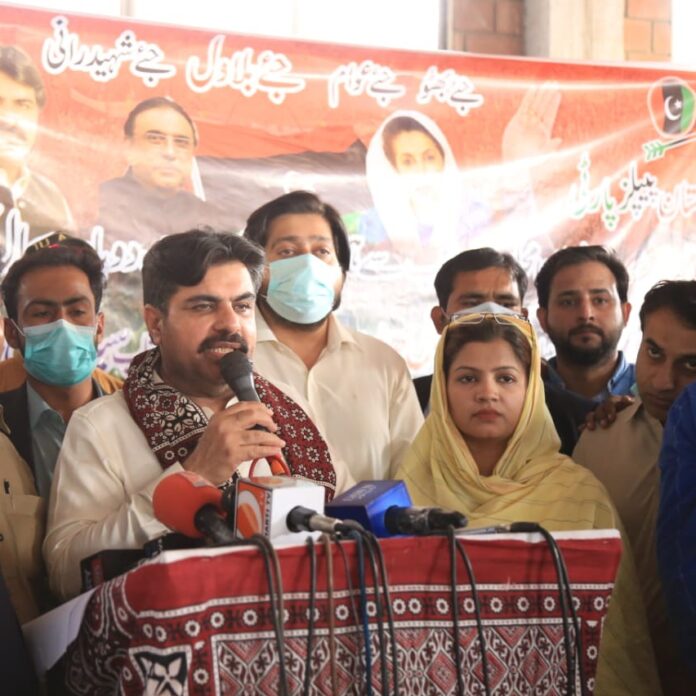 This capacity will be enhanced to 1 million gallons per day up to June in three phases. Pakistan People’s Party (PPP) MPA Shazia Sanghar, PPP South President Khalil Hot, Water & Sewerage Board Managing Director (MD) Asadullah Khan and others were also present on the occasion.

Shah stated that, under the vision of PPP Chairman Bilawal Bhutto-Zardari, the journey of development had continued throughout the province. He added that the PPP chairman has issued special directives for the completion of development projects of Lyari town, including resolving the issue of clean drinking water supply.

Shah said that that former president Asif Ali Zardari has given a gift to the people of Lyari by launching network RO plants during his tenure, but unfortunately, those were closed due to technical faults.

He added that the PPP chairman has directed Sindh chief minister to make all closed RO places operational. Furthermore, he informed that that RO plants in Nani goth, Mawachh goth and 500 quarters in Keamari Town have also started today.

Shah said that within three weeks, large RO plants, including Trans Lyari and Ahmed Shah Bukhari, would also be started so that issue of clean drinking water in the area could be resolved.

Similarly, the minister maintained that repair work on the Nasir Hotel, Younisabad, Baba Bhit Island and Keamari RO plants was also started and soon start providing water to the people of the area.

He said that the infrastructure of Lyari is being improved along with overhauling of sewerage and drainage system to help maintain the road network. Development work of Bhittai Road has also been started.

After the completion of infrastructure, Bilawal himself will inaugurate them and announce more development schemes for the Lyari as the area always remained in the priorities of the PPP, the minister said.

Sindh government is now working to establish an engineering university in the area, the minister informed.

He said that the health, education, sports and infrastructure development of Lyari was the focus of PPP’s Sindh government.

He appealed to the locals to take ownership of the plants, adding that it belonged to the people and that the responsibility lies on everyone to protect these valuable projects.