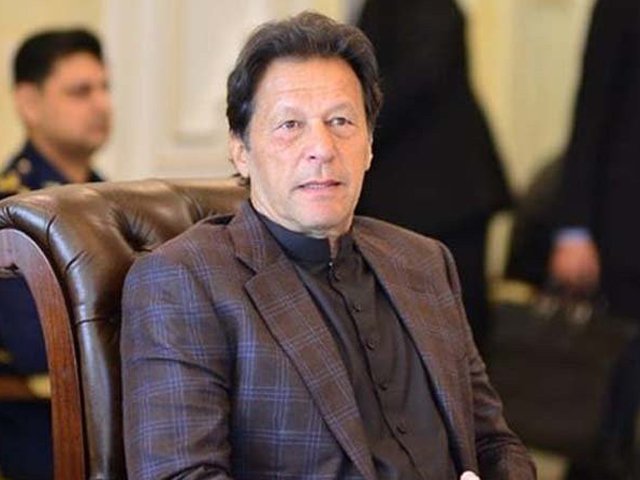 Chairing the federal cabinet meeting, PM Imran directed the ministers and lawmakers to remain vigilant till the Senate elections and use their personal contacts to seek vote for the party’s nominees.

A source told Pakistan Today that, during the cabinet meeting, a minister proposed that each minister should seek votes on the basis of relations.

The premier said that the candidate of Pakistan Democratic Movement (PDM) Yousuf Raza Gilani has been convicted and has been disqualified before, and hence has no credibility to contest Senate elections.

“Hafeez Shaikh is the right choice, there is no case against him,” said the premier, and therein tasked the ministers to ensure the Shaikh victory.

The source said that the ministers have taken the responsibility of soliciting votes based on their personal relationship.

It was also decided during the meeting that the government members will also contact opposition members for votes.

He also told the cabinet that tickets for Senate elections were given on merit. “Respect the workers, those who oppose the open ballot will express remorse after the election,” the source quoted the prime minister as saying. It was further learned that the government is awaiting the decision of the Supreme Court (SC) regarding the open ballot.

The prime minister further said that he would respect the decision of the Supreme Court regarding open ballot elections. Moreover, the Election Commission of Pakistan (ECP) has submitted a report in the apex court on the transparency of the Senate elections. An affidavit will be taken from each candidate to stop the buying and selling of votes. A vigilance committee has been set up in this regard.

It is pertinent to mention here that the returning officer (RO) reserved the verdict in a plea filed by PTI seeking the rejection of the candidate papers of former prime minister Yusuf Raza Gilani.

On Tuesday, the party challenged the nomination of the Pakistan People’s Party (PPP) leader wherein Fareed Rehman, a PTI Senate hopeful from Islamabad, had accused Gillani of concealing the facts in the papers. Gillani, he had said, failed to mention his conviction in a contempt of court case back in 2012.

The hearing today was held twice after the RO granted time to the PTI leader’s lawyer to come up with arguments. However, this extra time was opposed by Gilani’s lawyer, who stated that the former PM had served his time and that his disqualification ended in 2017.

When the hearing resumed at 3 pm, the PTI leader, through his lawyer, contended that the former prime minister does not meet the criteria as defined by Article 62 and 63, adding that Gilani’s nomination papers should be rejected as the National Accountability Bureau (NAB) was hearing the Toshakhana reference against him.

However, Gilani’s lawyer intervened and claimed that the case against his client was filed to carry out a media trial. He added that the PTI lawyer was only giving references of cases that were under trial.