Uzair Baloch acquitted in another case for want of evidence 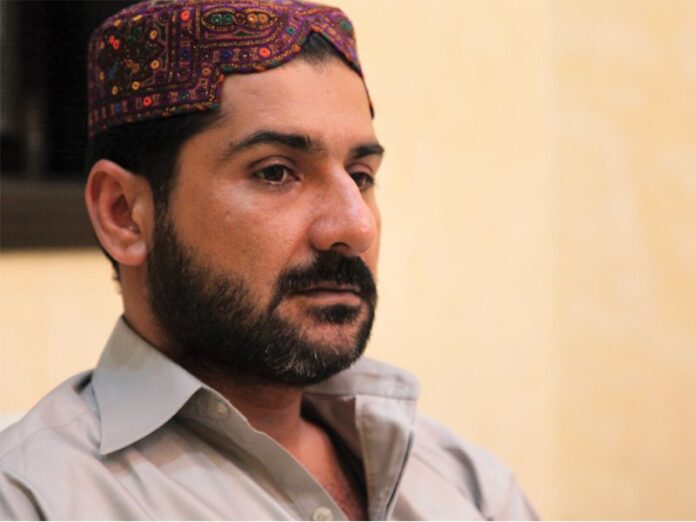 KARACHI: An anti-terrorism court (ATC) of Karachi on Wednesday acquitted Uzair Baloch, a kingpin of Lyari gang war, in yet another case after the prosecution once again failed to prove the case against him.

The case was involving charges of torching a bus during a strike in the metropolis.

The court acquitted Uzair and Amin Buledi in the case and directed the authorities to release them, if they are not wanted in any other case.

The ATC, however, issued lifetime warrants of seven other accused in the case, including Habib Jan Baloch, Sheeraz aka Comrade, Rashid aka Bengali, Jabbar aka Jhengo, Sattar, Ghaffar Niazi and Jamshed.

Earlier representing Uzair, Advocate Abid Zaman said that the prosecution has not produced any evidence against his client in the case. “Seven witnesses were produced before the court, however, none of them testified against Uzair,” he had said.

It is pertinent to mention that the police had alleged in the case that the accused were involved in torching a minibus in the Baghdadi area of the city during a strike on April 24, 2012.
In a kidnapping and murder case on January 12, a session court had also acquitted Uzair for want of evidence.