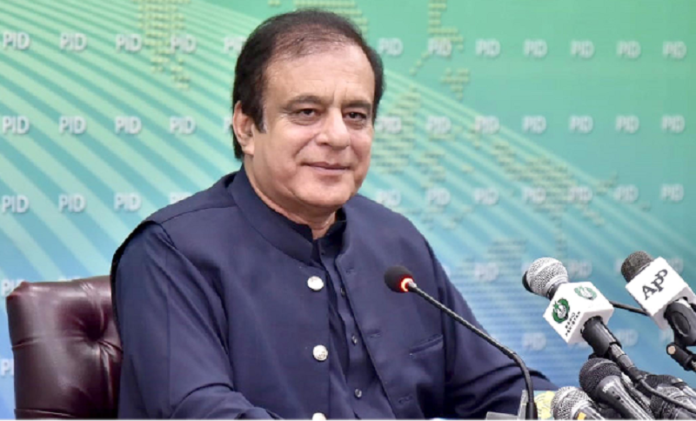 An inter-ministerial committee has been formed to probe the Broadsheet LLC scandal after videos of the firm’s Chief Executive Officer (CEO) Kaveh Moussavi surfaced on YouTube wherein in he made claims regarding former premier Nawaz Sharif.

The formation of the committee was announced by Information Minister Shibli Faraz. Earlier, Moussavi’s allegations that the Sharif family approached him with a bribe created quite a stir in media.

In an interview, the CEO had said that Broadsheet had flatly refused the deal offered by a person claiming himself as the nephew of Nawaz in the year 2012, retorting that the Broadsheet did not negotiate with crooks.

Faraz clarified that the purpose of the committee is not to look into the minutiae of the case, but to discover how the country’s wealth was looted, and how Broadsheet was approached by a person claiming to be Nawaz’s nephew after it had made its discoveries.

“This is a problem that started in 2000 when an NRO was given to PML-N and [PPP] and then it was as if the matter went into cold storage […] 200 names were given [to the asset recovery firm] of people who illegally sent the country’s wealth abroad,” Faraz said while addressing the media after a federal cabinet meeting on Tuesday.

“Different interviews have come forth and after the High Court’s decision in England, an inter-ministerial committee has been formed to further dissect the matter,” said Faraz.

The information minister that those who “made a mockery out of the state institutions, hurt the nation’s wealth and dragged the country into litigation which has caused great embarrassment” will be dealt with after the committee shares its own findings “soon”.